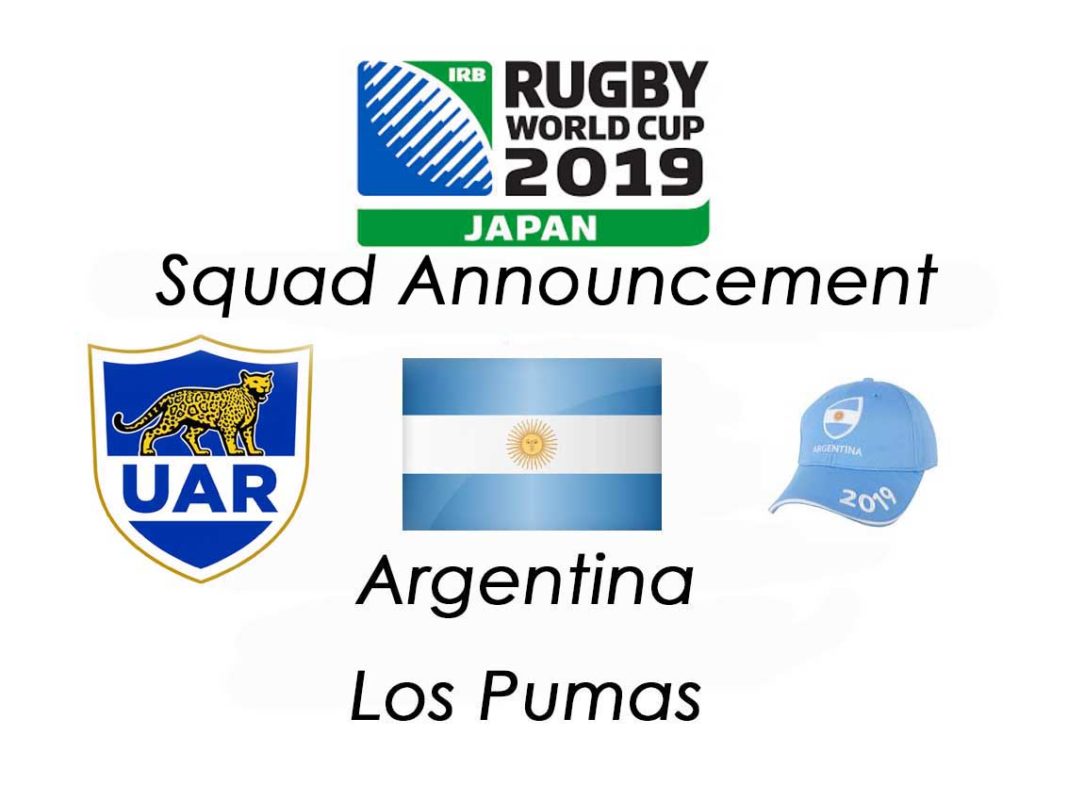 Rodrigo Bruno, considered by many to be an outsider, was included ahead of Isa. Bruno is among 26 players from Super Rugby runners-up the Jaguares who are named in the 31-man squad.

Ledesma told reporters: “I wanted to give priority to those playing at home over those based abroad. Contrary to what sections of the media thought, Facundo was not a certain choice.”

Two Argentina-based non-Jaguares were chosen, along with two based in France, flyhalves Nicolas Sanchez and Benjamin Urdapilleta, and prop Juan Figallo from English club Saracens.