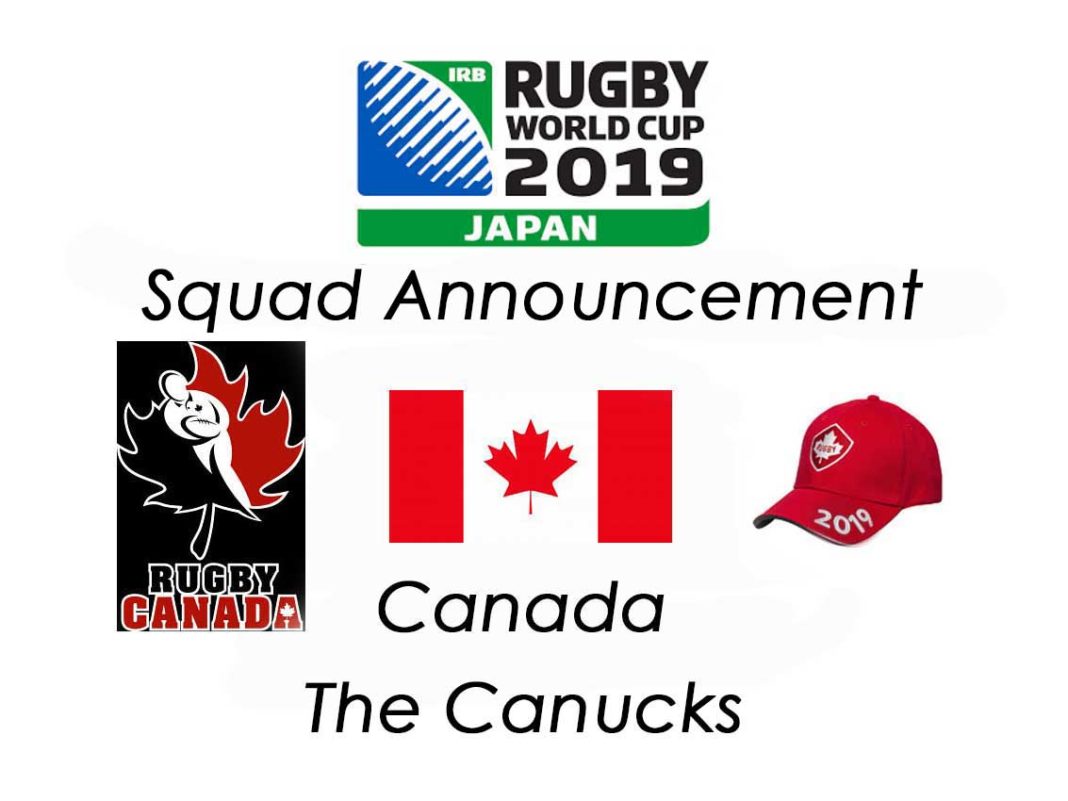 South African-born wing DTH Van der Merwe is on his way to his fourth World Cup after being named in Canada’s 31-man squad announced yesterday.

Tyler Ardron was named captain of Canada’s 31-strong squad for the Rugby World Cup. Ardron plays his rugby for the Chiefs in New Zealand.

The 28-year-old lock and no.8, who has played 33 Tests, leads the Canadians at the World Cup for the second time.

The Canadian squad is made up of veterans and emerging talent, most of whom play for teams in North America’s Major League Rugby professional competition.