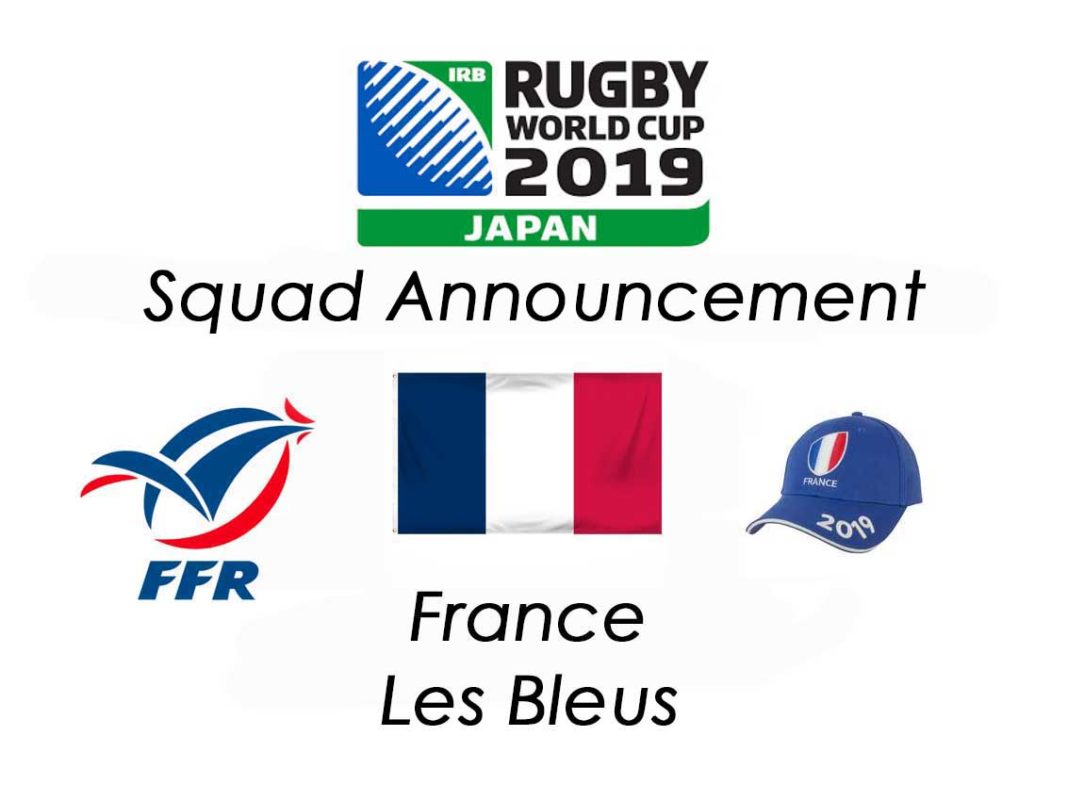 Coach Jacques Brunel surprised many with a late change to his expected squad when he dropped lock Felix Lambey and prop Dany Priso from his final Rugby World Cup squad on Tuesday.

Brunel had originally named the Lyon lock and the La Rochelle front-row forward in his 31-man group to prepare for the tournament during the off-season but replaced them with Toulouse’s Cyril Baille and Toulon’s Charles Ollivon.

Their omission follows that of the experienced pair of Morgan Parra and Mathieu Bastareaud in June.

Instead he handed debuts to Fiji-born Alivereti Raka, Peato Mauvaka and Emerick Setiano during warm-up fixtures against Scotland and Italy.

Les Bleus start their campaign against Argentina before facing the US, Tonga and England in their pool.