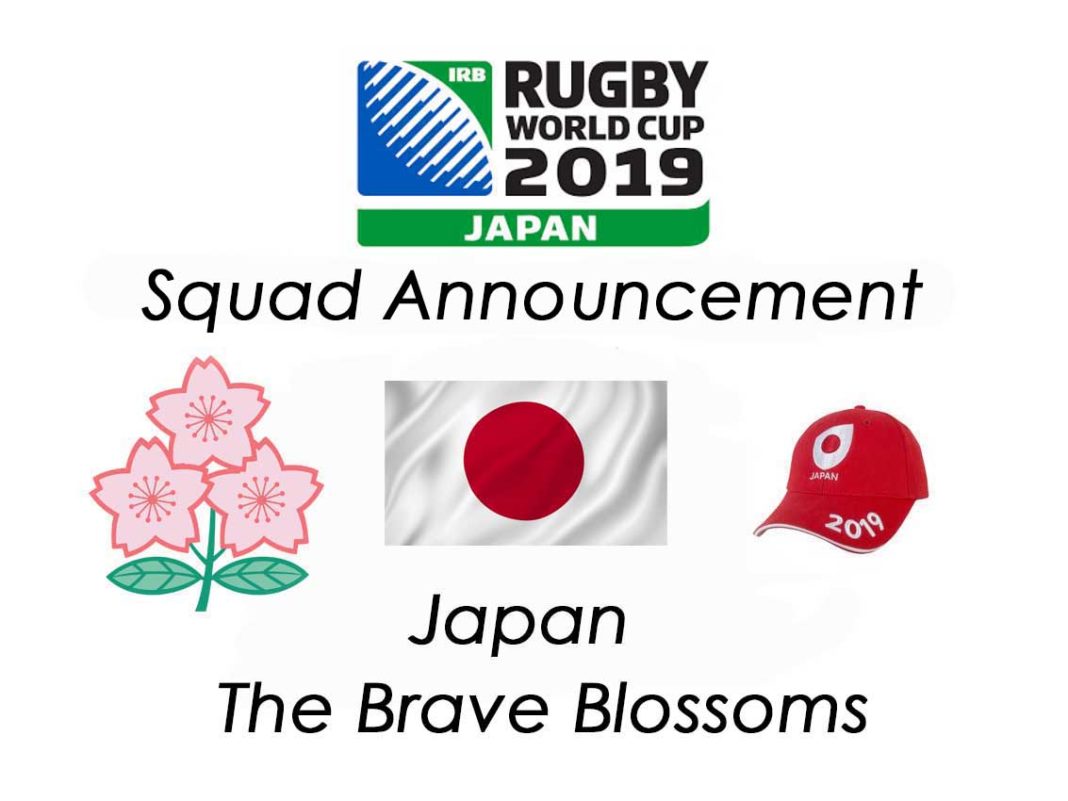 Japan head coach Jamie Joseph has announced his 31-man squad for the Rugby World Cup, which kicks off on Friday, September 20.

Michael Leitch captains the team for a second successive tournament.

The squad features 15 Japanese-born players, bolstered by 16 foreign-born players, with the latter representing a veritable southern hemispherean United Nations, starting with South African-born Wimpie van der Walt, Pieter (Lappies) Labuschagne, and Kotaro Matsushima, who was born in Pretoria and was part of the Sharks’ youth structures, although he is of Japanese descent on his mother’s side and did attend school in Japan for part of his education.

38-year-old second-row Luke Thompson is the oldest in the squad.

Japan begin their World Cup campaign against Russia in the opening game of the tournament on Friday 20thSeptember. Others in their Pool are Ireland, Samoa and Scotland.