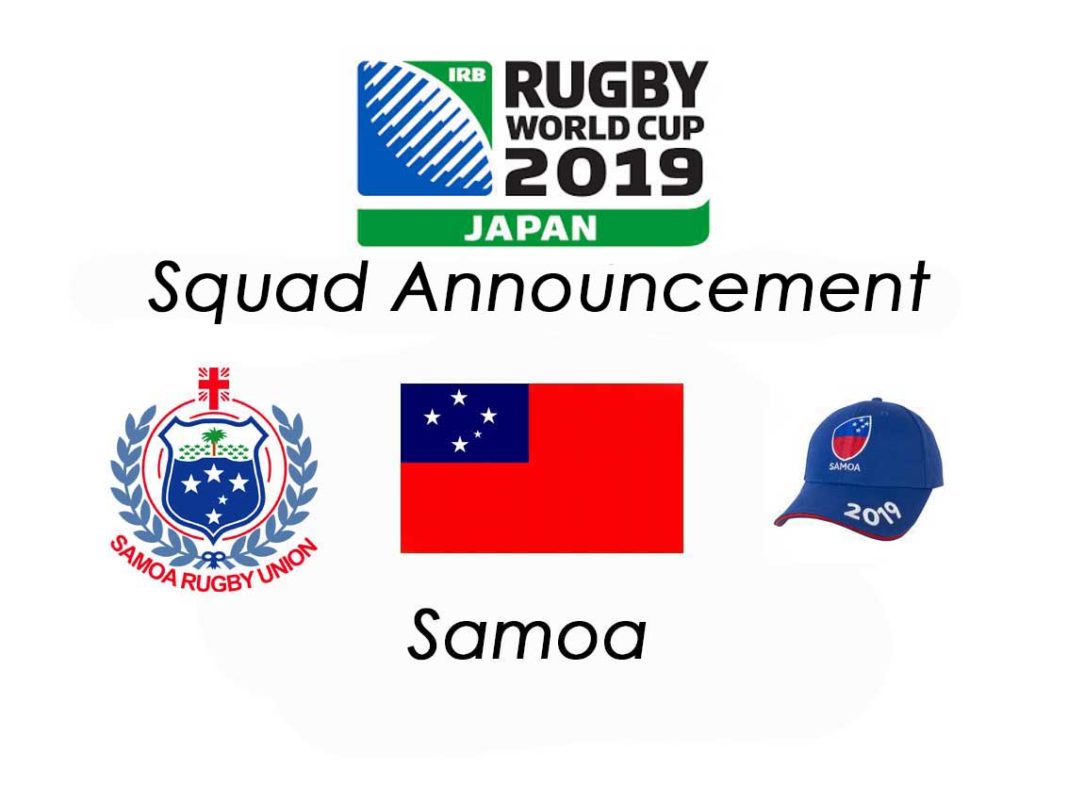 Michael Alaalatoawill continue a proud family tradition when he represents Samoa at Rugby World Cup 2019. Whilst his brother, Allan, has chosen to represent his adoptive country Australia, the Crusaders’ prop Michael will following in the footsteps of father Vili, who represented Samoa at the 1991 Rugby World Cup.

Alaalatoa and scrum-half Scott Malolua have both been included in coach Steve Jackson’s 31-man Samoan squad for Japan 2019 despite not yet making their test debuts.

Captain Jack Lam is one of the eight players included in the squad that have previous Rugby World Cup experience, while veteran fly-half Tusi Pisi will head to a third tournament.

Samoa face Australia in their final warm-up match in Sydney next weekend, where the two Alaalatoa brothers could come face-to-face.