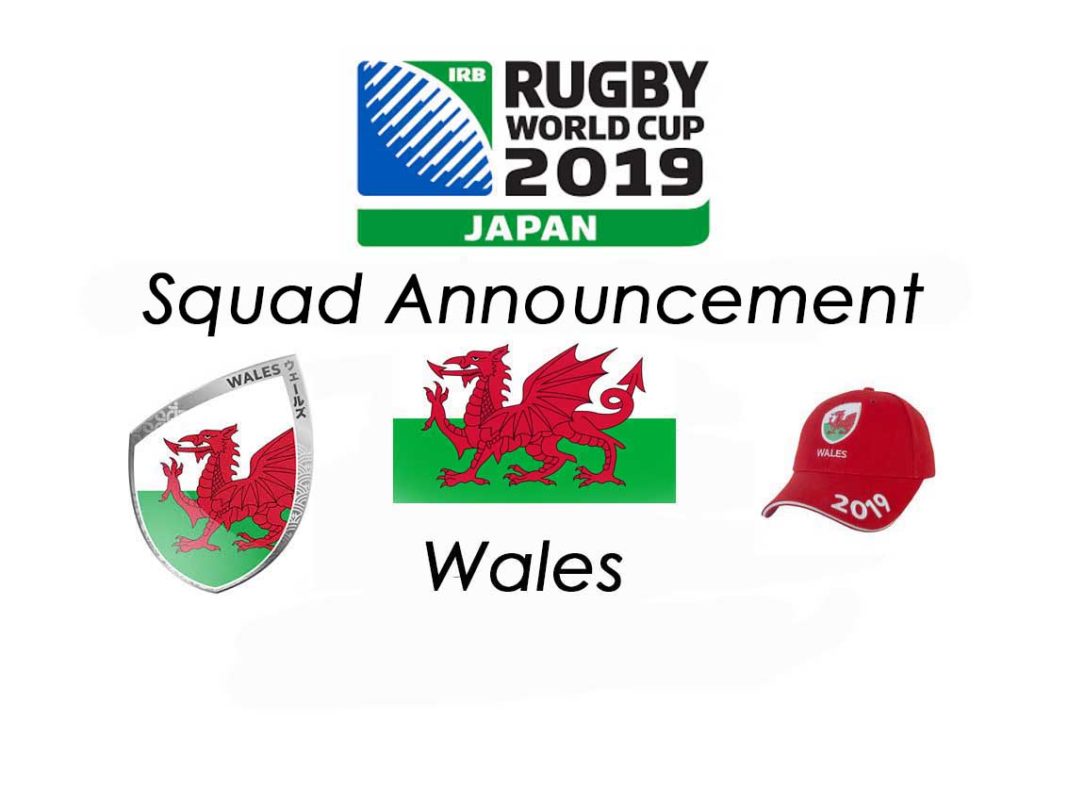 Warren Gatland has got Welsh tongues a-wagging with the announcement of his 2019 Rugby World Cup squad.

Evans has 35 Wales caps, while tight-head Lee, has 38 internationals behind him. Youngster Rhys Carre, who made his debut against Ireland on Saturday, has been selected ahead of Evans.

These are not the only surprises in the squad.

Gatland has opted to take the injured Cory Hill in the second-row and six back-rows to cover the lock position.

Gatland also had two other big calls to make in the backs. Owen Watkin gets the nod at centre ahead of Scott Williams, while Hallam Amos is chosen in the back three instead of youngster Owen Lane who marked his debut with a try against Ireland. Yet another interesting decision is the selection of Rhys Patchell over Jarrod Evans as the reserve fly-half.

There are 18 forwards and 13 backs in the squad.

Ken Owens, who is heading to his third RWC, Elliot Dee and Ryan Elias are included as the three hookers in the squad.

Captain Alun Wyn Jones, who has featured in three RWCs and played in 15 tournament matches, is one of four second-rows alongside Jake Ball, Adam Beard and Cory Hill.

Gareth Davies, Aled Davies and Tomos Williams are named as the scrum-halves with Dan Biggar and Patchell as the fly-halves.

Jonathan Davies, Hadleigh Parkes and Watkin feature as the centres in the squad with Josh Adams, Hallam Amos, Leigh Halfpenny, George North and Liam Williams included as the back three selections.