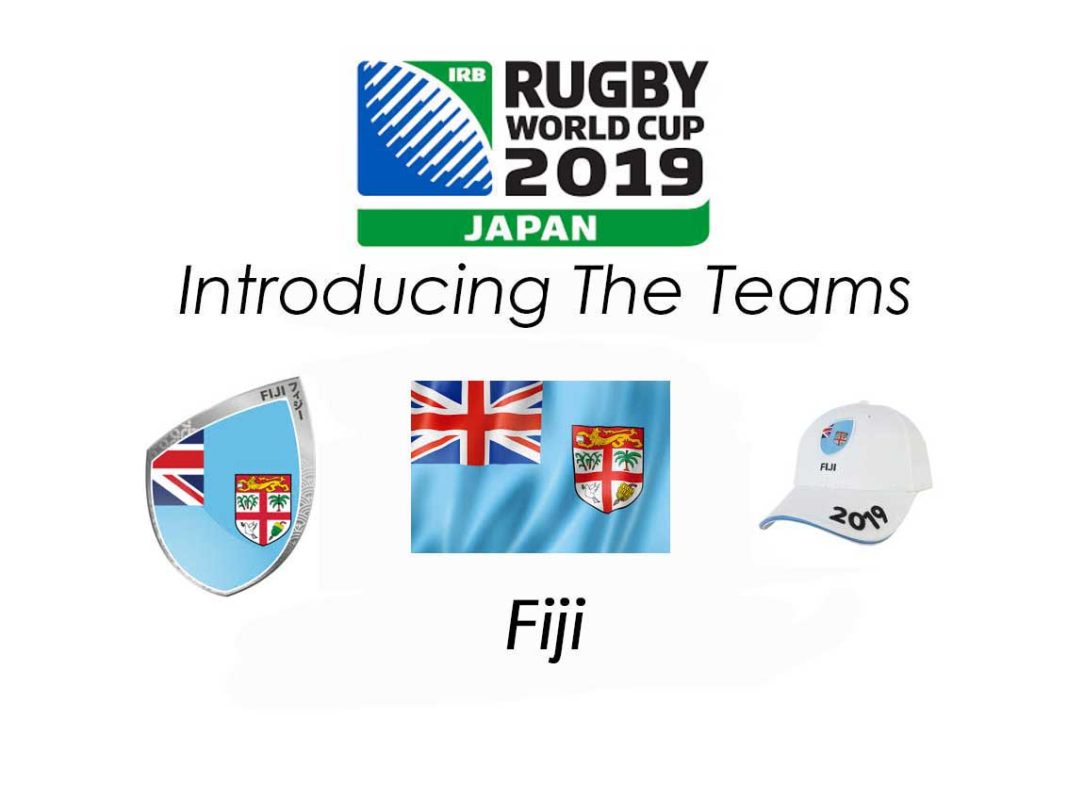 There is something special about Fijian rugby. Their very best players are physically imposing men with magically deft ball skills, running skills that defy physics, and twinkle-toed stepping and swerving that is beautiful to behold.

Their Sevens team has dominated the world circuit for decades, beating all-comers long before the emergence of the likes of South Africa and New Zealand as contenders for their throne.

Sadly, their 15-a-side team has been less spectacular for a variety of reasons.

Chief amongst these is the never-ending poaching of young Fijians by, in the main, Australia, New Zealand, England, and France. Countries that offer the youngsters chances that their home nation simply cannot provide.

Consider that a youngster by the name of Nathan Hughes was born and raised in Lautoka, then scouted and taken over to New Zealand by Kelston Boy’s High School in Auckland, and then moved to England. He will be at the 2019 Rugby World Cup, wearing England’s Red Rose. He is not alone.

There is something very wrong with that.

We can understand a young rugby player choosing to head off for foreign shores, both the opportunities and the money he can earn elsewhere is so much more than he can earn at home.

We cannot blame the players, but World Rugby needs to take a long hard look at the plight of the Pacific Nations.

Sevens Rugby flourishes in Fiji, being something of a national sport where the players are treated as celebrities and hero worshipped by every young boy and girl. It is time for the 15-a-side game to receive the same support and adulation. Imagine what they might achieve if they could keep all that rugby talent at home?

We look forward to being entertained by the Flying Fijians. They can be a handful for anybody to deal with.

Oddschecker tells us that bookmakers are offering odds of between 350/1 and 500/1 for a Fijian World Cup title.

Fiji qualified for the tournament by winning the Pacific Tri-Nations.

Fiji have named a squad of 32 for the 2019 Rugby World Cup. The squad will be reduced by 1 before they travel to Japan. It is a youthful squad containing 15 World Cup debutants.

Not unexpectedly, overseas based stars, mainly playing in Europe, dominate the 32-man squad, with only seven domestically based players making the cut.

Five players, including captain Dominiko Waqaniburotu, are appearing in their third World Cup.

Waqaniburotu led Fiji to a maiden win over France last November and coach John McKee said he had selected a “strong, intelligent squad” capable of making an impact in Japan.

The squad will be pared back by one player to 31 before the tournament begins.

Yet another Kiwi who earns his crust by coaching rugby around the world.

McKee has been coaching since the late 1990s in Australia, but left in 2000 to coach French side AS Montferrand (now known as ASM Clermont Auvergne). In 2002 he became assistant coach of Connacht under Michael Bradley. He left Ireland in 2005 to take over Cornish Pirates in the 2005–06 National Division One, finishing third behind Bedford Blues and Harlequins.

In 2007 he returned to Australia as the head coach of Central Coast Rays in the inaugural and sole Australian Rugby Championship.  When the ARC shut down, McKee travelled with the Pacific Islanders rugby union team on their 2008 European tour as a Specialist Coach. He was then named the Technical Advisor for Tonga in the year leading up to and during the 2011 Rugby World Cup.

After working with Tonga, he took up the role of Programs Coach at the Australian Rugby Union, where he was involved in developing and delivering rugby programs for 18- to 22-year-old players in the ARU National Academy Program. This also meant he was the assistant coach for the Australian Under-20’s side in the 2013 IRB Junior World Championship in France, Australia finished seventh.

Discipline is an ever present problem in a team which enjoys the freedom of playing “beautiful chaos” styled rugby in the manner of their 7’s team. They have often earned the wrath of referees for being in the wrong place at the wrong time.

The lack of depth within Fiji itself means that their team is essentially drawn from all around the globe and may struggle to gel as a unit as a result of so many diverse playing styles and game plans found in the different competitions and countries where the individuals earn a crust.

Fiji have a final warm-up match against Tonga at Auckland’s Eden park on August 31.

Fiji are in Group D with Australia, Wales, Georgia and Uruguay.

Fiji are likely to lose to both Wales and France, and possibly even Georgia, so their World Cup campaign is not likely to move beyond the Pool stages.