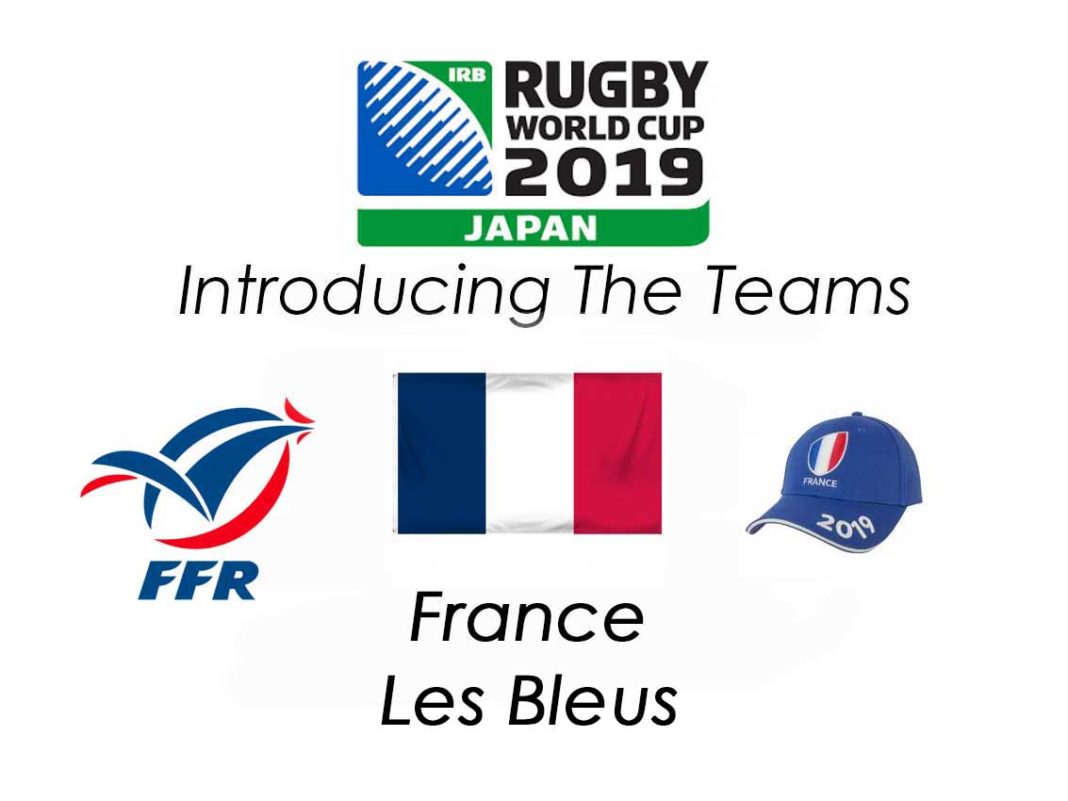 Following the fortunes of the French national rugby  team is a frustrating pastime. In the world of rugby there is no side that is quite as unpredictable as the French. One week they are playing rugby on a level that is superior to that of most mortals, with sublime elegance, beautiful running, wonderful sleight of hand, and the ever-present threat of physical mayhem if their forwards feel threatened.

The next week they are positively abysmal.

The rugby world has coined a phrase that has become something of a cliché: “Which France will pitch up on the day?”

Much depends on the mood of the players on the day of a Test. Did they get the breakfast they ordered? Did their wife or girlfriend fight with them on the phone? Is the moon in the correct phase in the heavens?

On their day, France can and will beat anyone in the world. (They seem to reserve really special performances for Rugby World Cup games against the All Blacks, who are more than a little wary of the French as their bogey side!)

In recent times they have struggled for continuity in coaching and selections, with the aggressive recruitment of foreign players into their domestic league structures having a damaging effect on the national side as the available pool of experienced players has shrunk to accommodate the invasion of southerners.

Never write France off, but they will not be going to Japan as favourites. Oddschecker tells us that odd of between 33/1 and 40/1 are on offer.

France were one of the 12 automatic qualifiers for the 2019 tournament.

France’s key strength is their pack of forwards, with the likes of

Jefferson Poirot and Dany Priso, hooker Guilhem Guirado, backed by the likes of Camille Chat. Locks such asSebastian Vahaamahina and Paul Gabrillagues and  Romain Taofifenua who has been called up as one of the reserves in place of the injured Paul Willemse.

The back row sees names like Wenceslas Lauret and Arthur Iturriaon the flank, with Yacouba Camara and Francois Cros and Louis Picamoles.

At halfback we see the likes of Baptiste Serin and Maxime Machenaud and Antoine Dupont.

The oldest coach at this year’s RWC, Brunel was born in 1954 and is 65 years old. His playing record was all club rugby until he retired at the end of the 1988 season.

He commenced his coaching career immediately after retiring from playing the game. During his career he has coached both amateur and professional teams, including Auch, Colomiers, Pau, Perpignan, and Bordeaux Begles.

As Head Coach of Italy Brunel has a 22% winning ratio, and it has not been much better as Head Coach of France, where the team has played 16 games under his guidance, winning just 5 and losing 11, for a 31,25% winning ratio. During this time France have scored 307 points and conceded 402.

(France may also be playing a warm-up match against Italy but this is yet to be confirmed. We will update this page when that occurs).

France are in Group C alongside England, Argentina, USA, and Tonga.

France should have the beating of the USA and Tonga. On current form, they should beat Argentina too. England is likely to be a major hurdle. France should finish as runners-up in Pool C.