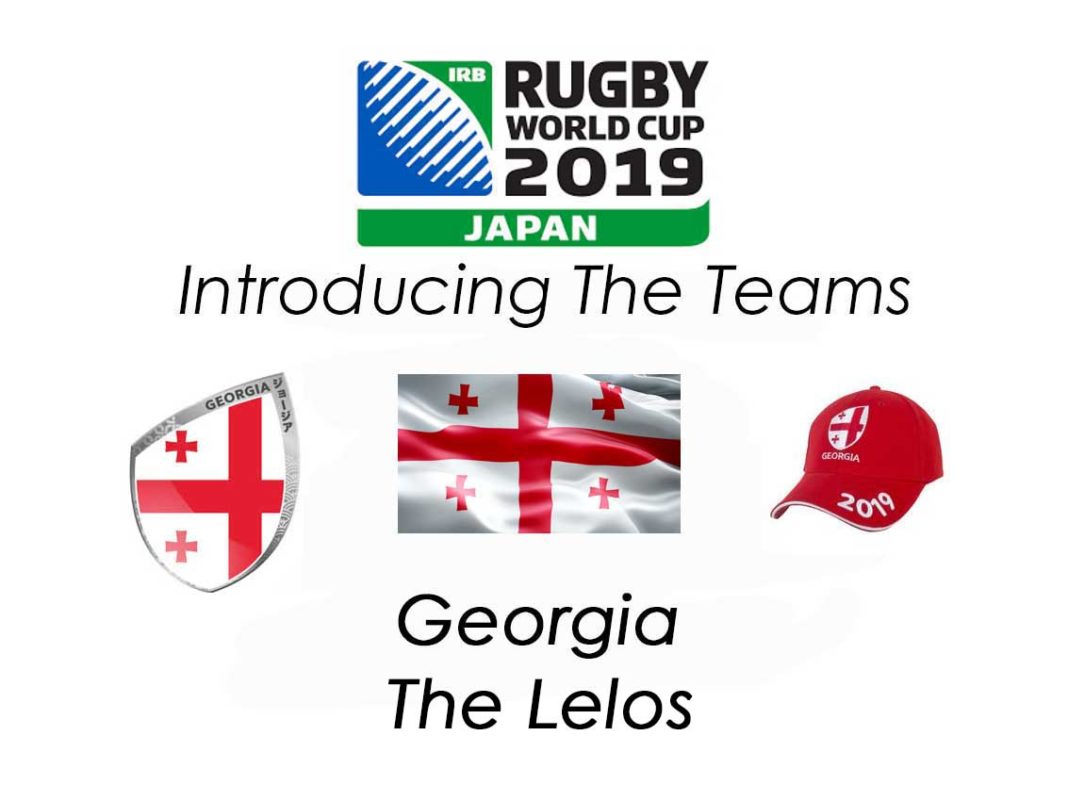 Georgia are an interesting rugby team. One of the very few teams that do not seek to naturalise players born elsewhere in an attempt to bolster their homegrown resources, they certainly do punch above their weight division in the rugby world. For a country with just 12 600 rugby players (according to World Rugby figures) they are a remarkable nation.

Known as the Lelos, the Georgians have set themselves the goal of automatic qualification for the 2023 Rugby World Cup and are targeting at least two wins in 2019.

They enjoy a physical direct style of rugby, and have ambitions to move into the Tier One level of Test playing nations.

Oddschecker tells us that bookies are offering 1000/1 for a Georgia RWC title.

Georgia were one of the 12 automatic qualifiers for the 2019 tournament.

In the wider world of rugby, the Georgian players are perhaps slightly less well known but they do have some recognisable names, such as Beka Gorgadze, Mikheil Nariashvili, Levan Chilachava and Shalva Mamukashvili and Vasil Lobzhanidze.

Yet another of the Kiwis coaching around the world, Milton Haig played rugby around the world as an amateur and then took up coaching whilst still playing, and then continuing as coach after he hung up his playing boots. South Africans with long memories will recall him in the colours of Pirates in Johannesburg, a club he represented from 1985 to 1987. His coaching career, both as player-coach and as coach has stretched since 1991, including terms as New Zealand u/21 coach, coach of the Maori All Blacks, Counties Manukau, and as an Assistant Coach at the Chiefs in 2011. He has been the Georgia national coach since 2011.

Under his guidance, the Georgians have shown steady on-field improvement, finally achieving automatic qualification for RWC 2019.

Finishing. Georgia have the ability to create scoring opportunities, but struggle to convert those opportunities into points. They struggle with penetration against the more astute sides in the world.

A big pack of forwards, but a lack of sparkle in the back division.

Discipline has sometimes let them down.

Georgia are in Group D alongside Australia, Wales, Fiji and Uruguay.

Georgia should beat Fiji and Uruguay, and have the potential to be a stumbling block for both Australia and Wales, although a win against either of the latter is unlikely.