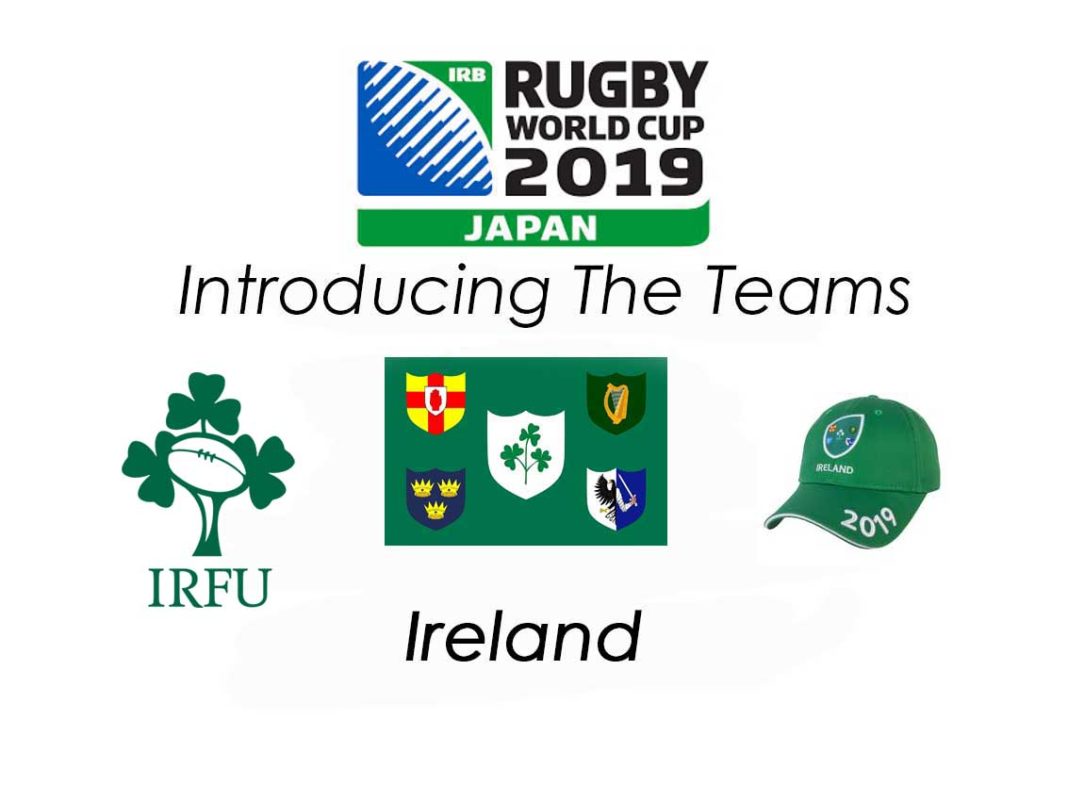 They were playing a style of rugby that was simple, pragmatic, and unrelentingly efficient. Ruthless, some may say. Certainly, good enough to take on the All Blacks.

Then the recent 6 Nations rolled around and Ireland seemed to have gone off the boil. Defeats to England and Wales silenced the talk of going to No.1 in the world, and moderated expectations slightly ahead of the 2019 Rugby World Cup. If we look closely at those 2019 Six Nations results, it was the manner of the defeats, rather than the losses themselves, that raised a few eyebrows.

However, this does not suggest that Ireland should be written off!  They have far too many talented players to call on, and have a winning culture that has been painstakingly built by coach Joe Schmidt.

Given a reasonable run in the warm-up matches, and freedom from injuries to vital players, Ireland have the squad, and the game, to be contenders for the 2019 Rugby World Cup.

Oddschecker have Ireland at 11/2

Ireland were one of the 12 automatic qualifiers for the 2019 tournament.

Jonathan Sexton is right at the heart of Ireland’s success, and his partnership with  scrumhalf Conor Murray is crucial to the Irish campaign for the 2019 Rugby World Cup. Rory Best, captain and long serving hooker provides the team with calm leadership and savvy in the white hot moments of Test match rugby. He has 117 caps to his credit and took over the captaincy from Paul O’Connell. He will have the likes of Cian Healy and Tadgh Furlong in his front row.

South African born Jean Kleyn is likely to get the nod ahead of his fellow ex-countryman Quinn Roux, in the second row for Ireland. Long term injuries to Sean O’Brien and Dan Leavy may cause problems with backrow choices.

At the back Jacob Stockdale has notched up tries since he made his debut for Ireland.

Born on the 12thof September 1965, the 53-year old Joe Schmidt is another Kiwi coaching an international team to this year’s Rugby World Cup. His playing career was somewhat shorter than many, just 29 games for Manawatu, and some amateur club games in Ireland down in the lower leagues before taking up a teaching post back in New Zealand and commencing coaching at school levels. He was appointed coach of the New Zealand Schools team.

After coaching at the Bay of Plenty and then the Blues, as an Assistant Coach, from 2003 to 2007, Schmidt joined Clermont as their Assistant Coach in 2007. He stayed until 2010 when he joined Leinster as their senior coach.

Schmidt has a reputation for being a precise, demanding and often brilliant thinker in the game. He took Ireland to their first-ever win over the All Blacks in 2016 and a Six Nations Grand Slam in 2018, as well as championship titles in 2014 and 2015. (He also led Leinster to two European Cups.)

Ireland like to play a direct, no nonsense game, with controlled aggression at the core of their playing style. However, they do not like it when teams come at them with similar or even heightened aggression and physicality. They, quite visibly, did not enjoy the physicality of the Australian defence on their recent tour Down-Under. They also struggled at the breakdowns, which may be a cause for concern to their coaching staff as they have since lost the services of Sean O’Brien and Dan Leavy in this crucial area of the contest.

Their reliance on Jonny Sexton at flyhalf is also a potential problem if they lose his services to an injury. Those used as his replacement in recent times have not set the world on fire.

Ireland are in Group A alongside Scotland, Japan, Russia and Samoa.

Prediction:If they can beat Scotland in the opening match and see off hosts Japan, Ireland are sure of a quarter-final place. They will face either South Africa or New Zealand in the quarterfinals if everything goes to form.