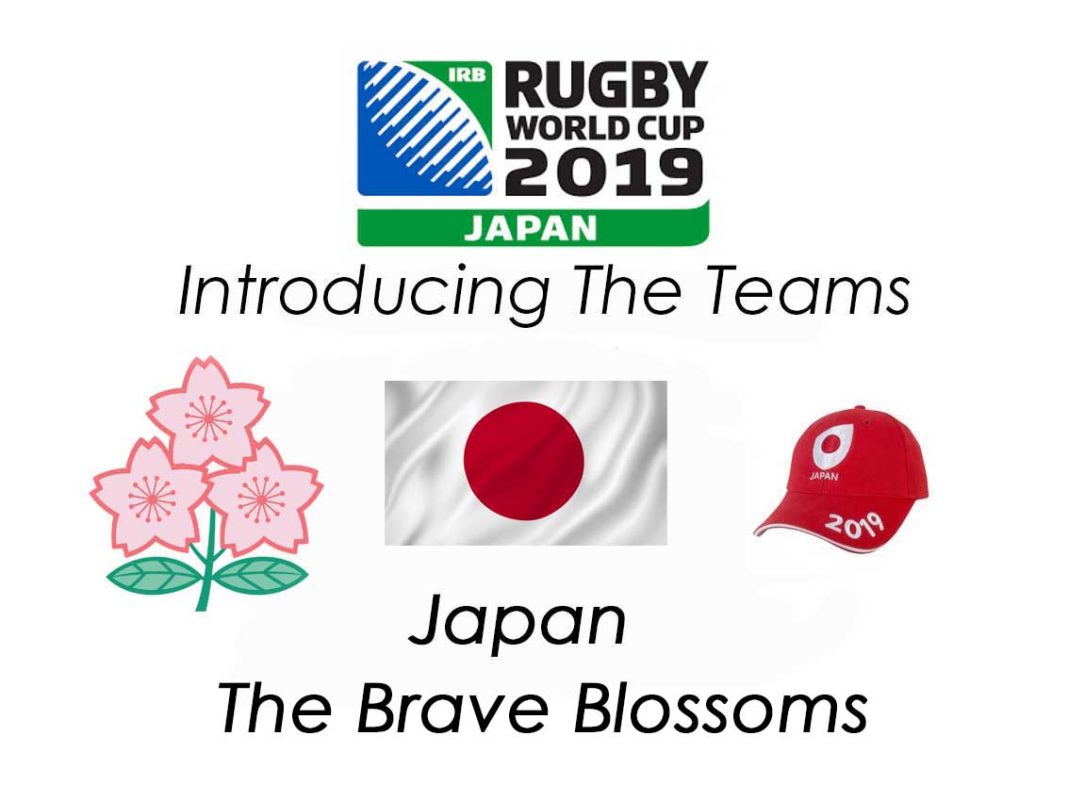 The hosts of the 2019 Rugby World Cup, the Brave Blossoms, have a huge task ahead of them, they have to live up to the high expectations of a country desperate for success on the international stage.

After their momentous win over South Africa back in 2015, Japan became the first team in Rugby World Cup history to win three pool games but still be eliminated at the group stage, due to a heavy loss to Scotland which saw them finish the pool stage with a negative points difference.

Their coach, Eddie Jones, left immediately after that 2015 World Cup, and was replaced by the experienced Jamie Joseph, who wore the dual hats of being the Japanese national coach as well as coach of the Sunwolves Super Rugby team. He relinquished the Sunwolves role in 2018 in order to focus on preparing the national side for the Rugby World Cup.

The team has had mixed results under Joseph, doing well against fellow members of the Asian Rugby Championships, but struggling against some of the bigger teams in the world. In 2017 they beat Romania, but lost to the likes of Ireland, Australia, and a World XV. They did manage a draw against France, and a good win against Tonga.

In 2018 they drew a series with Italy, winning one and losing another. They also recorded a very good win over Georgia, 28 – 0.

In 2019 Japan won the Pacific Nations Cup with wins against Fiji, Tonga and the United States, with no losses.

They have never managed to escape the pool stages, having qualified for every World Cup since 1987.

Oddschecker are reporting bookies giving odds of between 150/1 and 200/1 on a Japan RWC title.

As hosts of the 2019 tournament, Japan qualified automatically.

Michael Leitch, the New Zealand born backrow and captain is an inspirational figure for his adopted country. Just back from injury he is critical to the Japanese cause.

Amanaki Mafi, the Tongan born number eight will be available as the court proceedings following an assault charge dating back to July 2018 have been postponed until after the World Cup. He is an abrasive, ball carrying number eight with a penchant for scoring tries.

Fumiaki Tanaka brings bags of experience at nine and Kazuki Himeno is an exciting talent in the scrum.

The 49-year old Jamie Joseph is a former All Black flanker, with 20 caps for the All Blacks, 10 for the New Zealand Maoris, and also played for Japan where he earned 9 caps.

After retiring from playing rugby in 2007, Joseph started coaching, starting with Wellington as an Assistant Coach, being appointed to coach the Maori All Blacks in 2006, and then taking the senior coach role at Wellington from 2007 to 2010.

In 2010 he took over the coaching job at the Highlanders in Dunedin, whilst also holding the Maori All Black job until 2012.

He led the Highlanders to their first-ever Super Rugby title in 2014.

Jamie Joseph was appointed to coach Japan in 2016, a role he combined with coaching the Sunwolves in 2017 and 2018.

Japan like to play an expansive, open game based on quick-fire counter attacking and stretching opponents across the field. This works well against the physically smaller teams, but they tend to struggle against physically bigger teams who play a more controlled, abrasive style of rugby.

Their scrummaging has been something of a problem.

We will update this section with who Japan will play as warm-ups for the tournament as they are announced.

Japan are in Group A alongside Ireland, Scotland, Russia and Samoa.

Japan have a chance of making it through to the quarterfinals. They will probably bend the knee to Ireland, and win against Samoa and Russia. They will then need to beat Scotland if they want to get out of the Pool stages for the first time in their history. Scotland are not going to be an easy opponent, but this is where Japan’s prospects will be decided.