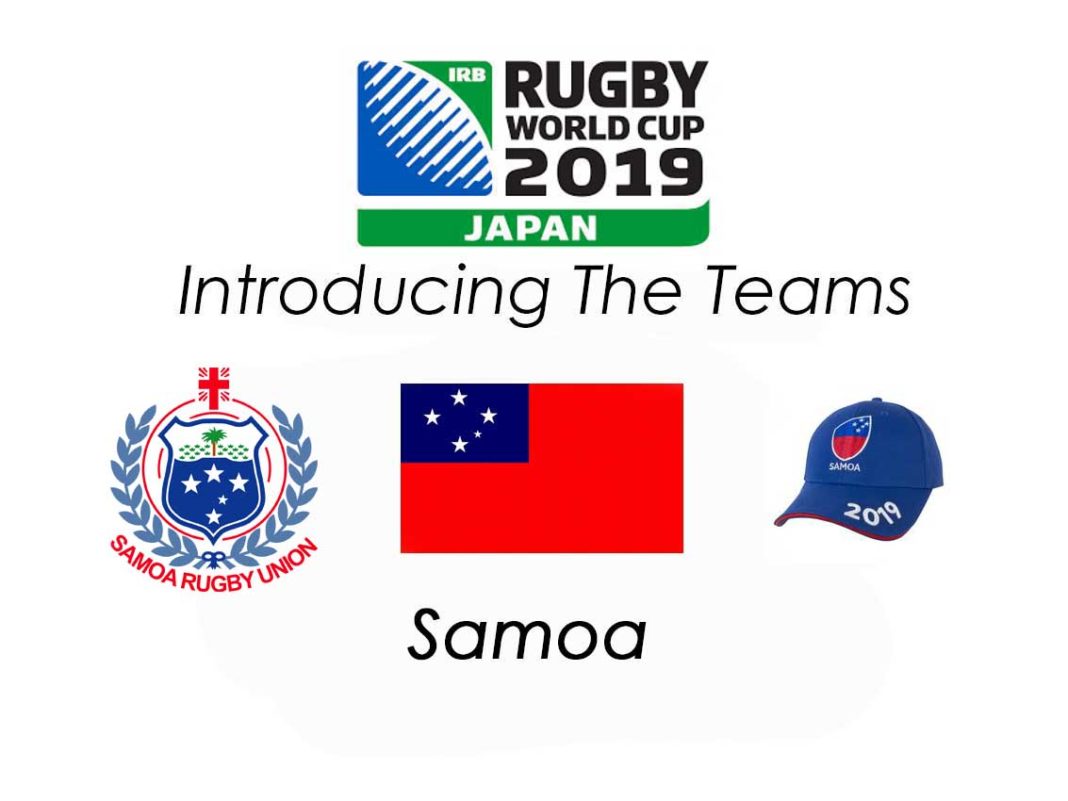 Samoa have to be one of the luckiest qualifiers for the 2019 Rugby World Cup. They have been overtaken by their Pacific rivals Fiji and Tonga and had to win a two-leg playoff against Germany.

They have also had to deal with a host of issues in the lead up to the RWC, with a lack of funding compromising the team’s preparations, as well as the issue of a number of leading players choosing club ahead of country, with the likes of Toulouse’s Joe Tekori retiring from international rugby and choosing to remain with the French club in a bid to extend his playing career rather than travel to the World Cup.

The termination of coach Fuimano Titimaea Tafua’s contract in mid-2018 will not have helped preparations much.

In all, a rugby union in turmoil, strapped for cash, yet with some superb rugby players, Samoa are likely to struggle in 2019.

Oddschecker are quoting odds of between 750/1 and 1000/1 against Samoa winning the World Cup.

After coming third in the Pacific Tri-Nations behind Fiji and Tonga, Samoa had to go into a play-off with Germany to secure their qualification for the tournament. Over the two legs the islanders proved too strong securing an aggregate win of 108-43.

CaptainChris Vui is important to their cause.  Born in Auckland, Vui played Under-20 rugby for New Zealand before switching allegiance to Samoa. The 26-year-old now plays in England where he joined the Worcester Warriors and then switched to the Bristol Bears in 2019. The 21-year-old prop Alofaaga Sao has been touted as a potential star of the future. Experienced backs Tusi Pisi and Paul Perez are vital, but it’s game-breakers like Sinoti Sinoti and big forwards Jack Lam, TJ Ioane and Ofisa Treviranus that may make a difference.

Samoa re-advertised the position of head coach while Titimaea Tafua was still in the job. He had won only two of seven Tests in charge, and the union wanted better results.

Auckland Blues assistant coach, Steve Jackson, was announced as the Head Coach in October 2018, giving him less than a year to prepare his team for the 2019 Rugby World Cup.

Yet another of the Kiwi coaching contingent across the world, Steve Jackson is married with 3 sons and currently resides in Auckland.

His coaching career included the following:

He has a huge challenge ahead of him.

Their lineout has been disastrous and on-field cohesion is always a big work-on too. The backs and forwards sometimes seem to be playing two different games of rugby.

They have some very powerful forwards but struggle for scrum cohesion and broken play focus.

We will update this section with who Samoa will play as warm-ups for the tournament when they are announced.

Samoa are in Group A alongside Ireland, Scotland, Japan and Russia.

Samoa are likely to beat Russia, but the rest of the pool looks too strong for the islanders. They are not likely to progress out of the pool stages.