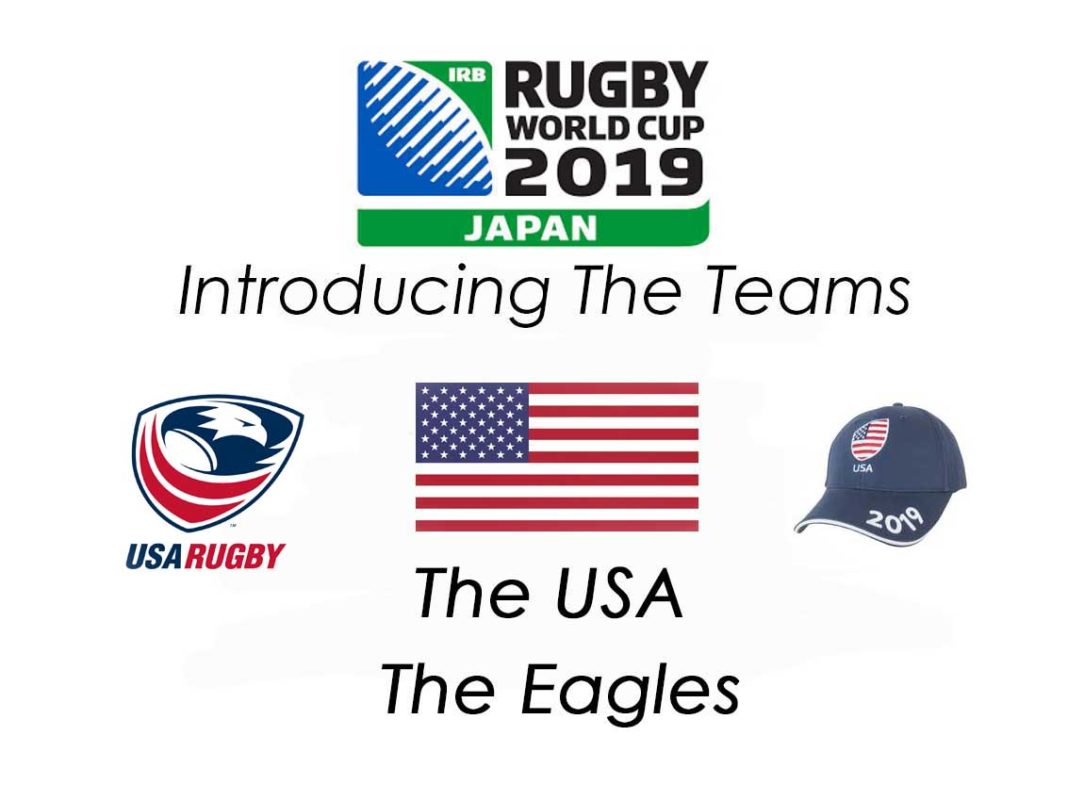 The USA are often referred to as the sleeping giant of 15’s rugby team. Their Sevens team has had considerably better results over the years, while the 15’s game has suffered the fate of a minority sport in a country where the NFL and ice hockey dominate the winter team sport headlines.

There is, however, a worrying trend that suggests that the game of rugby is not growing as fast as some claim.

At a recent national congress USA Rugby reported that membership of the national body is in sharp decline. The last two years have seen close to 14 000 previously registered players disappear from the books.

Declines have been seen at High School, College and Senior levels, with only the Middle School level showing an increase in numbers.

This does not bode well for the future of the game in the USA.

Considerable research has been done to find out why the sport is bleeding members.

An issue that causes problems in the development of the game within the US is the lack of a single controlling body that manages and steers the game across the entire country. In some competitions, such as the fledgling professional league, Major League Rugby, the players are not required to register with USA Rugby, while university level rugby players are also not required to register with the national body.

The sad fact is that at the grass roots level, schools rugby, kids are losing interest in rugby. There are fewer registered high school and college players now than there were in 2010.

The trend is troubling for an organization full of people fond of touting rugby as the fastest growing sport in America. This has dire financial implications for a membership organization which relies on dues for nearly half of its income. In 2017, the last year for which USA Rugby has publicly posted financials, membership dues accounted for 47-percent of all revenue.

If the US Eagles can do well at the 2019 Rugby World Cup in Japan, they may be the catalyst needed to reignite interest in the game across the country. The USA is a sports-mad country, and success by one of their teams invariably triggers both an overtly patriotic response as well as increased interest in the sport concerned.

What then the chances of the US Eagles at the 2019 Rugby World Cup?

Not too good, I would suggest. Although they have won 9 of the 10 Tests they have played in the last 12 months, they have not really had to deal with any of the really big guns of rugby. They did record historic wins over a depleted Scotland, and over Samoa.

World Rugby has looked to the US as a potential saviour for a game that needs the financial boost of an actively involved USA.

Oddschecker are quoting odds of between 1000/1 and 2000/1 against the USA winning the World Cup.

The US beat Canada in a two match play-off with an aggregate score of 80-44.

Cameron Dolan, the Eagles’ No.8  is a good leader while Worcester hooker Joe Taufete’e has been in domineering form this year. AJ MacGinty and Blaine Scully are other Europe-based lynchpins. MacGinty is under something of n injury cloud, but may well beready for the RWC.  They also have some good ones, such as flanker Hanco Erasmus, a front row that includes props Titi Lamositele and Chance Wenglewski, a lineout man with Nick Civetta at lock, fullback Will Hooley has the talent, while ex-Stormer and Force player Marcel Brache is known to followers of rugby in the southern hemisphere.

The USA thought that they had struck gold when they recruited John Mitchell to take over as USA coach in 2017, but  it was not to be, the New Zealand-born South African resident refused to take up permanent residence in the USA and refused to become involved with the development of junior coaches in the country. Those that had followed his career suggested that he was not likely to stay with the US team until the end of his contracted term. And so it was. He quickly accepted a job back in South Africa with the Bulls, another unexpectedly short-term assignment as he again quit and headed off to join Eddie Jones in England.

The USA found another South African coach to take up the task.

The 51-year old Gary Gold, a respected professional rugby coach who has coached at various levels of the game in South Africa, England, and Japan.

The well-travelled South African, an assistant Springboks coach at RWC 2011, took over from John Mitchell after a stint at Worcester.

He has coached at the London Irish club in the UK, Western Province in South Africa, served as Springbok Assistant coach to Peter de Villiers, returned to the Premiership with Newcastle Falcons, spent time with Bath until 2013.

He moved to Japan’s Kobelco Steelers for two years, 2014/15, before heading back to South Africa as Director of Rugby and de facto coach of the Sharks after Jake White had arrived, and then left suddenly.

After two less-than-successful seasons with the problematic Sharks, he headed back to England to join the Worcester Warriors on a two year contract, for the 2017/2018 years.

However, on 23 December 2017, Gold was granted an early release from Worcester Warriors so he could immediately commit to his new appointment as US coach.

So far he has the Midas touch, winning the Americas Rugby Championships in 2018, and presided over the US’s first ever victory over a Tier One nation when the US beat Scotland 30-29.

USA are in Group C alongside England, France, Argentina and Tonga.

The USA can expect to beat Tonga, but will struggle to beat any of Argentina, France or England. They will not progress beyond the Pool stages.