Home Snippets All Change At The Blues 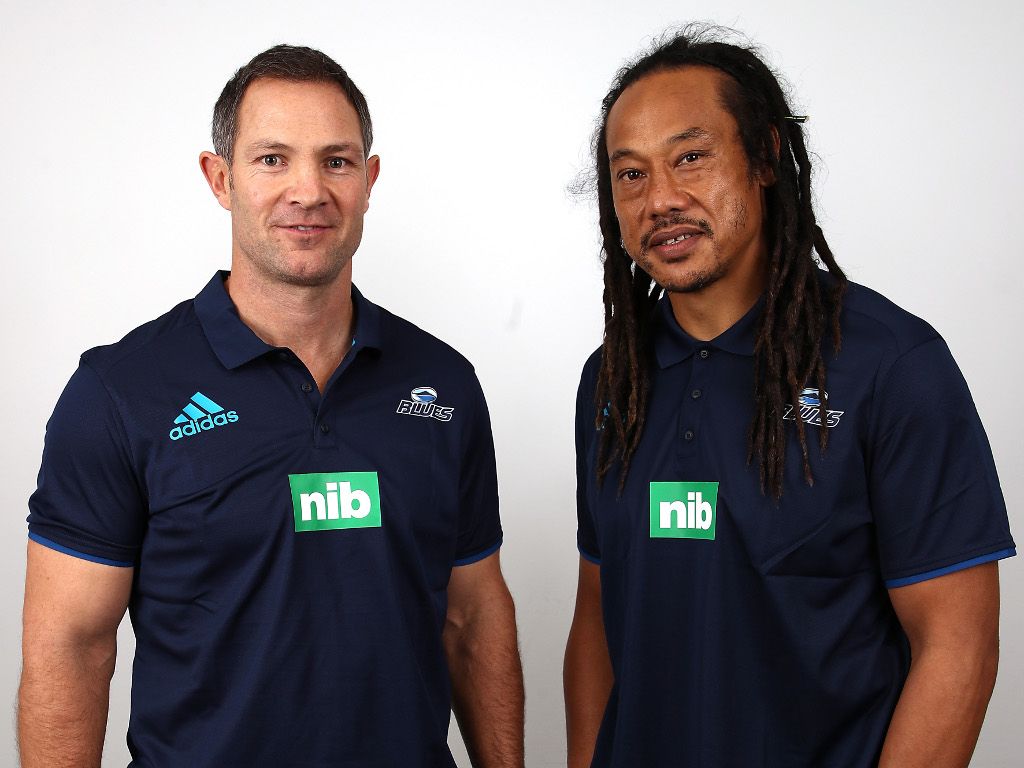 All Change At The Blues

In May 2018 Tana Umaga had his contract as head coach of the Blues extended to the end of the 2019 season. The extension was somewhat surprising considering the run of poor results the team has suffered in recent years. Umaga took over from John Kirwan, after the bespectacled ex-All Black winger turned coach had survived the most unsuccessful three years in the history of the Blues during his tenure from 2013 to 2015.

When Umaga’s contract was extended in May, Blues CEO Michael Redman said while the Blues’ Board was not satisfied with current performances, it did not believe the answer was to change head coach.

The coaching appointments re-united Umaga and MacDonald, who coached the New Zealand U20 team to win the World Rugby Championship in 2015.

Six months down the line, and the Blues have had a complete rethink.

Leon MacDonald will now take over as head coach, and Umaga will drop down the ranks to the role of assistant coach responsible for defence.

MacDonald was appointed as the new head coach on a three-year contract and retains the attack coach role alongside Tom Coventry as the forwards coach and Daniel Halangahu as the skills and back coach. Tana Umaga has signed a two-year contract as an assistant coach responsible for defence.

It appears that recent changes in Blues ownership and a full end-of-year review triggered the changes.

Blues CEO Michael Redman said the change was a progressive decision by everyone involved.

“We have said previously that starting from scratch every time we are under pressure has not served the Blues well in the past,” he said.

“Tana has a tremendous amount to contribute on the grass and he has learned a lot about this team. He can still apply this experience in his new role which will greatly assist Leon as new head coach.”

“We are aware that this timing is not ideal but that was for good reason. That said, I want to publicly acknowledge everyone’s willingness to embrace change, and for their commitment to our club.”