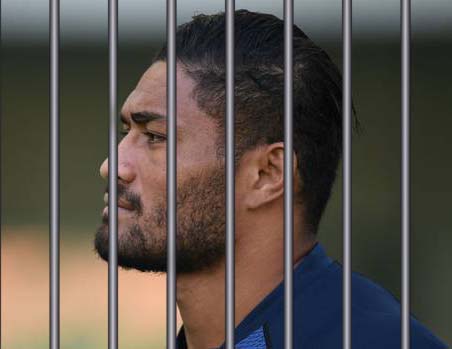 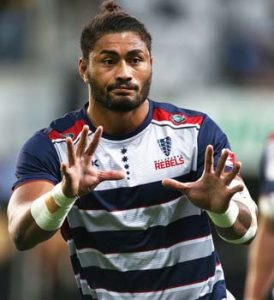 The Rebels’ exit from the Super Rugby competition took an ugly turn when Amanaki Mafi was arrested for an alleged assault on teammate Lopeti Timani.

Mafi was arrested by New Zealand police and is currently in custody in Dunedin. Police said a “man has been charged with injuring with intent to injure following an alleged assault in South Dunedin last night.

“The man is due to appear in the Dunedin District Court on the 16th July 2018.

“He did not require hospitalisation.

“The pair were known to each other.

“As the matter is now before the court Police are not in a position to comment further.”

Australia Rugby and the Rebels released a joint statement acknowledging the incident and Mafi’s arrest on Sunday.

“Both players remain in New Zealand with Mafi currently in Police custody following an altercation between the two players.

“Rugby Australia undertsands that no other players were involved in the incident.

“As it is a Police matter, Rugby Australia, the Melbourne Rebels and the Rugby Union Players Association are unable to make further comment at this time.”

Mafi was named Australia’s Super Rugby player of the season in 2018, but is reportedly likely to join the Sunwolves ahead of season 2019.