Home Fixtures & Logs And Then There Were Four 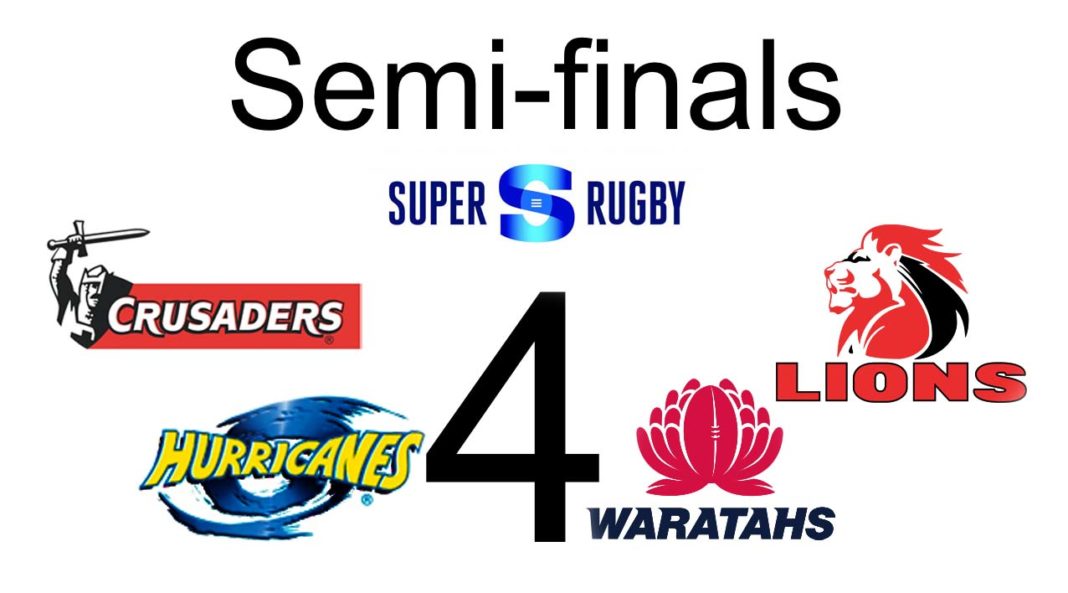 And Then There Were Four

Super Rugby edges closer to the end of the 2018 season with what could be  very interesting Saturday on the 28th of July.

Just four teams remain in the competition, with the defending champions, the Crusaders, hosting the Hurricanes at AMI Stadium in Christchurch, while last year’s runners-up, the Lions will host the Waratahs at Ellis Park in Johannesburg.

All four teams were impressive in their quarterfinals with the Hurricanes more convincing than the 32-31 score line against the Chiefs suggests while the Crusaders were powerful in overcoming the Sharks 40-10. The Waratahs pulled off one of the Super Rugby’s playoff comebacks by turning around a 6-23 halftime deficit to win 30-23 over the Highlanders, while the Lions were commanding in their 40-23 win over the Jaguares. 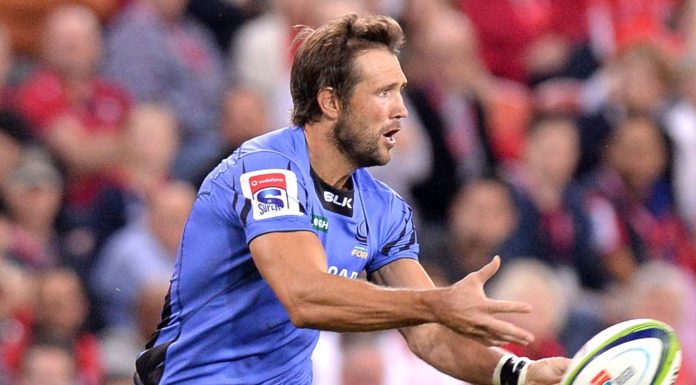