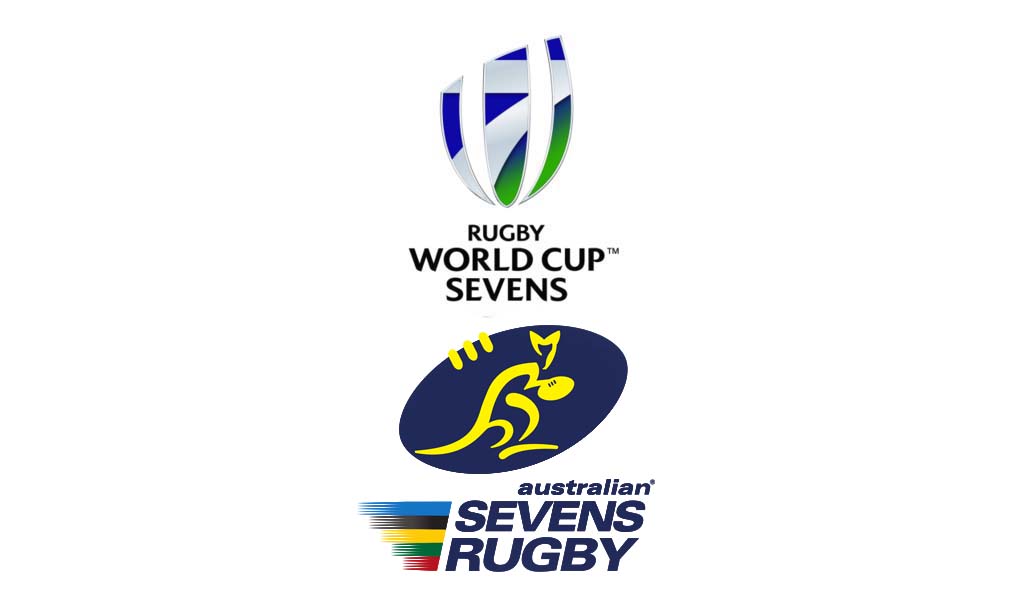 Australia have named their squads for next week’s Rugby World Cup Sevens with several players shaking off injuries to make the trip to San Francisco.

In the men’s’ squad, Tom Connor misses out after the return of former Rebels speedster Henry Hutchison to the Sevens fold.

Veteran Jesse Parahi has won the race to be fit for the tournament after battling an ongoing knee problem that he picked up in Singapore.

Women’s coach John Manenti is pleased with the availability of a number of  experienced players who are coming back from injuries ahead of the final 2018 tournament.

The Aussie women have had a host of injury concerns in recent months but Ellia Green (knee), Emilee Cherry (hamstring), Alicia Quirk (knee), Sharni Williams (ankle) and Emma Tonegato (shoulder) have all been included in their squad.

Quirk, Green and Williams all missed the final World Series tournaments this season as their team-mates collected the World Series trophy in Paris and will be desperate to view for some silverware with the side in San Francisco.

Dom du Toit is the only big name missing through injury, with the youngster ruled out of the season with a broken collarbone, while Emma Sykes has missed selection after a shoulder concern hindered her progress.

The Aussie men open their campaign against the winner of a preliminary match against France and Jamaica while the women take on Papua New Guinea.

The Sevens World Cup kicks off on Friday July 20, running until July 22.