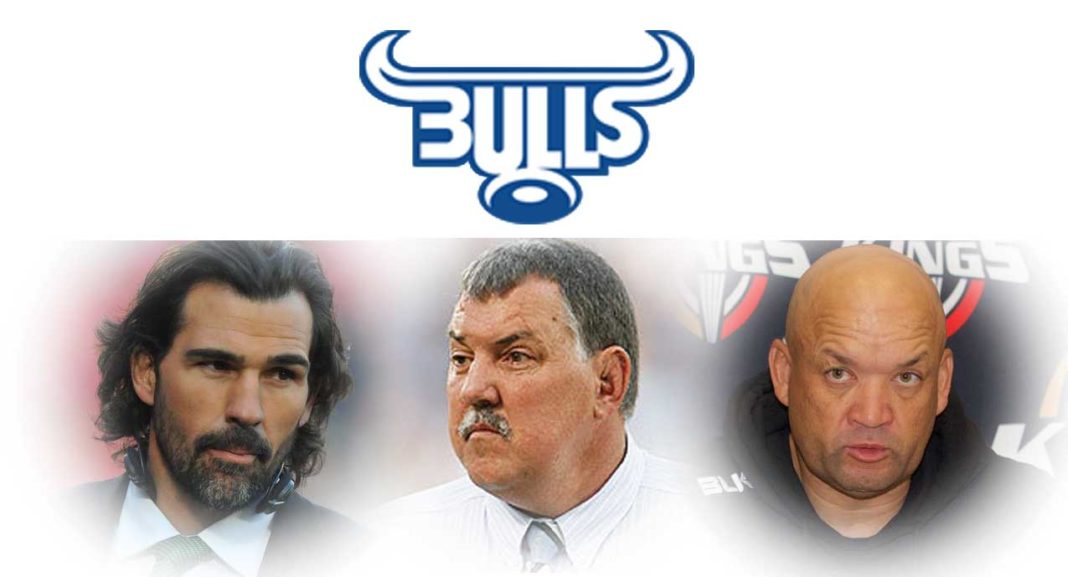 The whole process has seemed as slow as the ox-wagons that brought some of the Voortrekker settlers to the patch of veld that is now known as Pretoria or Tshwane, in the Gauteng Province, of South Africa. Nicknamed the “Jacaranda City” for its thousands of jacaranda trees, the city is also home to the Bulls rugby team.

The Bulls have had something of a dilemma as they found themselves without a coach after globe-trotting New Zealander, John Mitchell decided that he was more English than marmalade and headed north to join his fellow Antipodean, Aussie Eddie Jones, as one of the England coaching squad.

The Bulls have been “recruiting” a new coach since the day Mitchell asked to be excused from the room.

Watching the recruitment process has been less than exciting as it has taken ages and ages. A bit like honey dripping off a spoon on a really cold winter’s day.

The process is not yet over, but there seems to be a tiny bit of progress. The Bulls have announced they have made a decision on a shortlist of three candidates for the position of Super Rugby coach.

They tell us that this follows “weeks of consultation led by a recommendation panel that acted in an advisory role to their board”. The board is ultimately responsible for narrowing down the shortlist, which has now finally been done after what they called “a thorough and well researched process”.

We are told that the final round of interviews will be held in the next few weeks, with an announcement about the appointment being made shortly thereafter.

Do not set your alarm-clock for this one.