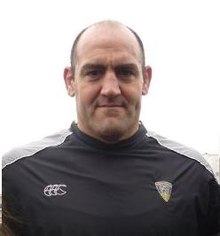 Argentina have announced that Mario Ledesma will take over as coach of the national team, the Pumas, from Daniel Hourcade, who resigned last month.

After a dismal couple of years, the writing was on the wall for Hourcade, despite the looming Rugby World Cup in 2019.

Ledesma was widely expected to take over after impressing at the Jaguares.

“This is a huge challenge, but one I will embrace,” said the former Pumas hooker following the announcement of his new position on Wednesday.

Argentina are currently preparing for their Rugby Championship opener against South Africa in Durban, which takes place on August 18.