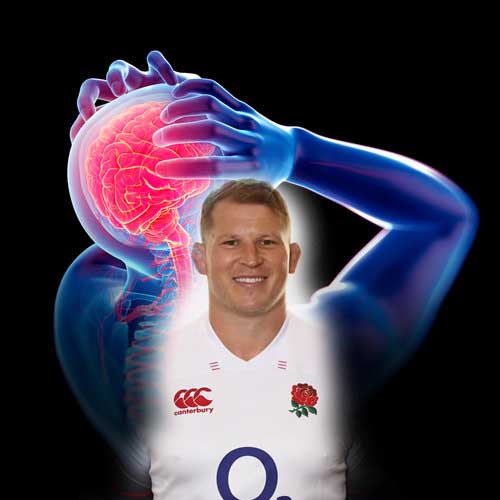 England captain Dylan Hartley is out of the tour to South Africa. 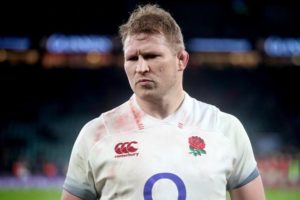 The Northampton Saints hooker sustained a concussive injury in the Six Nations match against Ireland last month and has not played any competitive rugby since.

Following specialist medical advice, Hartley will take an extended period of rest over the summer to ensure full recovery from the concussion.

“I’m very disappointed that I will not be available for selection for Saints’ remaining Premiership games, as well England’s tour to South Africa,” said the 32-year-old.

It would have been interesting to watch the match-up between Hartley and South Africa’s incumbent, Malcolm Marx.

I wonder of Eddie Jones has another New Zealander in mind? Someone to represent England alongside Brad Shields?