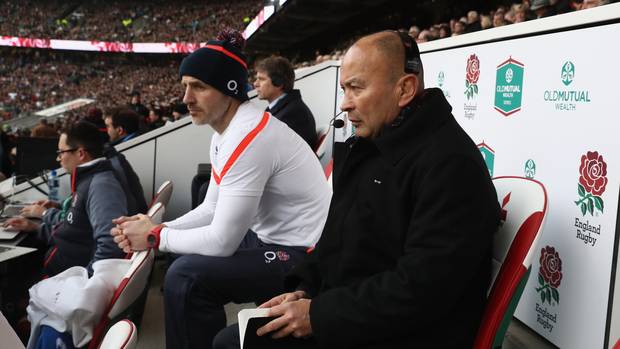 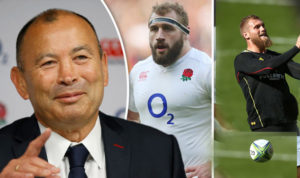 Eddie Jones’ and England’s World Cup plans were thrown into disarray on Sunday night with news that Eddie’s trusted right-hand man, defence coach, Paul Gustard, is to take up a head coach post with Harlequins following the tour to South Africa in June.

Gustard, who has worked with England since Jones took over following the 2015 Rugby World Cup, will see out his duties on the three-test tour of South Africa.

Jones stated that there is ‘no contingency plan’ if the rumours of Gustard’s move to Harlequins were to prove correct. The England head coach simply said that he refused to address rumours.

Gustard has been a central part of the England management for the last two and a half years. In the short-term Eddie Jones himself is more than capable of ensuring that the defensive systems put in place by Gustard will continue to be enacted in training sessions. However Gustard’s upbeat personality will be missed. The former Saracens assistant coach oversaw a terrific defensive performance against the Wallabies in the tour to Australia in 2016.

Jones is also without a permanent attack coach. Australian, Scott Wiesmantel, will fill that role in South Africa.

The Harlequins sacked director of rugby, John Kingston, after finishing 10th in the Aviva Premiership. The club will confirm Gustard’s appointment on Monday afternoon and are also still in the market for a general manager to oversee playing matters.

The RFU also declined to comment on the situation.