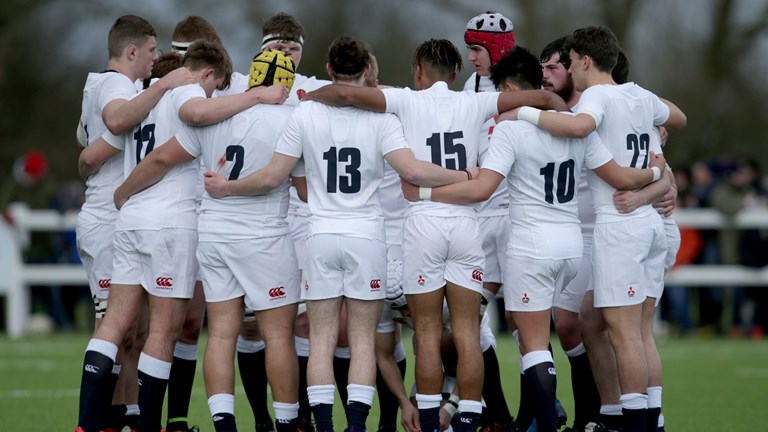 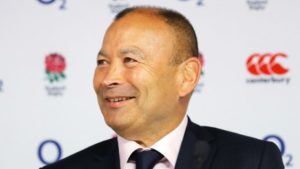 England head coach Eddie Jones has been forced to make changes to his England squad  ahead of their tour to South Africa next month.

Three more names have been added to the injury list, as Cameron Redpath (knee), Ben Te’o (small repair to quad muscle) and Jack Willis (knee) have all withdrawn from the squad.

The three new names added to the lengthy list of those unavailable for the tour adds fuel to the fiery contention that the northern hemisphere unions do not take the mid-year tours terribly seriously, often sending sub-standard or “development” squads south. The unions and their component clubs will often withdraw players from availability for spurious reasons, including “rest and recuperation” or “player welfare” – Yet they vociferously insist that the end-of-year tours by southern counties to the north should be undertaken by as near as possible full strength squads.

There are three changes to the squad. Piers Francis (Northampton Saints), Nathan Hughes (Wasps) and Jason Woodward (Gloucester Rugby) have joined the updated 34-man squad at Pennyhill Park to begin their final preparations before flying to South Africa on Saturday for the three Test series.