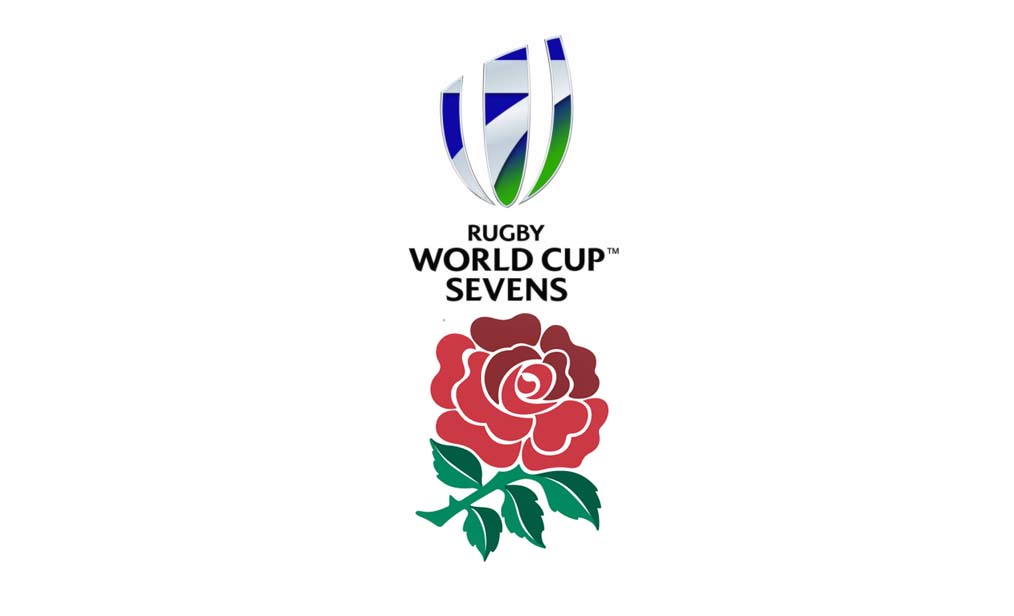 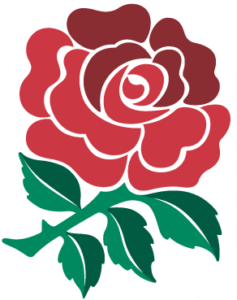 England have named the 12 players who will represent their country at the Rugby World Cup Sevens in San Francisco.

The squad includes 10 bronze medallists from the recent Gold Coast Commonwealth Games and six players who represented Team GB at the Rio 2016 Olympics where they secured silver.

Tom Mitchell will captain the team in what will be his second Rugby World Cup Sevens after he and fellow team-mates Mike Ellery, all-time leading try scorer Dan Norton and England Sevens’ most capped player James Rodwell reached the final in Moscow 2013.

England, who are seeded fourth in the World Cup behind South Africa, Fiji and New Zealand will play their first game on Saturday 21 July against the winner of Samoa v Uganda.

The tournament, which will be held at AT&T Park, follows a straight knock-out format meaning that teams will have to win every match to be crowned World Cup winners.