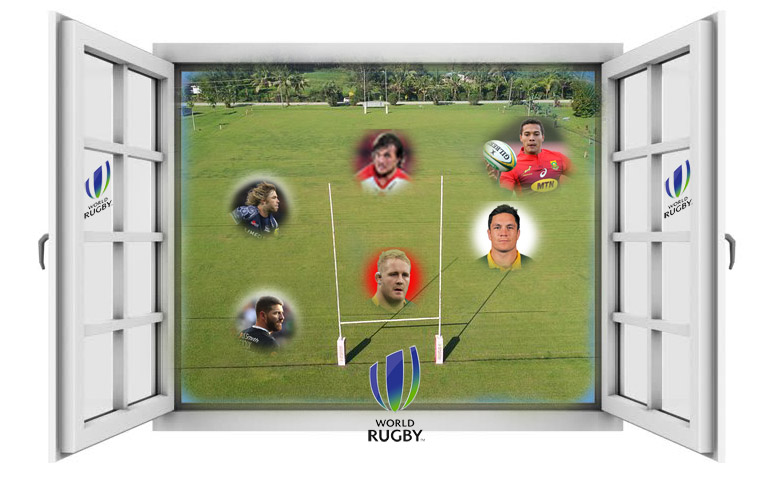 The World Rugby Test Window has finally “opened” which is a huge boost for the Springbok team currently touring in Europe. The team is finally able to call on the likes of Willie le Roux, Faf de Klerk, Francois Louw, Vincent Koch, Cheslin Kolbe and Franco Mostert  as their clubs are compelled to release them for national duty during the “window” period.

During the recent Test against England, these six players were forced to watch the game from the sidelines, or at home on television, as their clubs refused to allow them to play for their country. The attitude of the English Premiership clubs is particularly questionable, as they happily released every one of their contracted players called up to the England squad. It smacks of a deliberate action to reduce the strength of the team that would face England!

To add some fuel to the fires of controversy that already rage around the Test and the refereeing inconsistencies and errors that marred the final moments and the probable result, one has to wonder how World Rugby can officially schedule and sanction a Test match between two of the top countries in the world, and then rule that the Test falls outside the Test Window, and that one of the teams will thus be prejudiced by not being allowed to play several of their regular squad members?

Faf de Klerk, Francois Louw, Vincent Koch, Cheslin Kolbe and Franco Mostert have all finally joined the Springbok squad in Paris for their second Test  of this year-end tour. The Springboks play France at the Stade de France this weekend.

The Springbok squad arrived at their hotel on Sunday to a warm local reception, arranged by South African rugby supporters living in Paris.

The availability of the added players will the South African squad a boost for their clash against France.

The Springboks’ end-of-year tour to the northern hemisphere also includes Tests against Scotland in Edinburgh and Wales in Cardiff.