Home Snippets A Good One Calls It Quits! 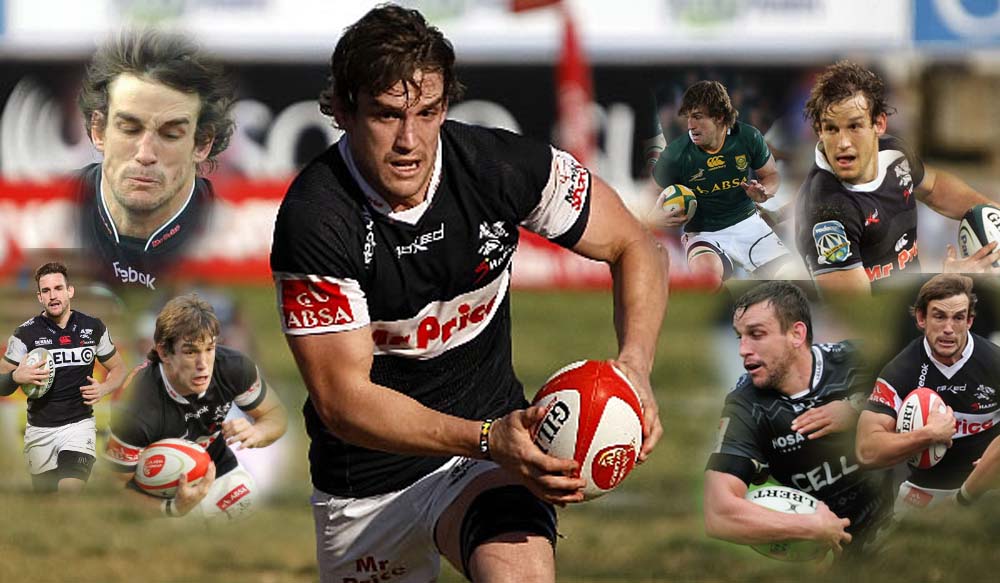 A Good One Calls It Quits! 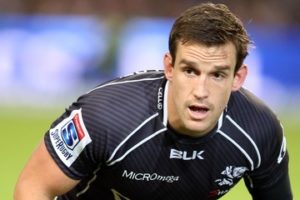 Keegan Daniel is to retire from rugby at the age of just 33. Sharks and former Springbok loose forward, Keegan Daniel has announced that he will retire from the game at the end of this year’s Super Rugby tournament.

Born in Humansdorp in the Eastern Cape, and schooled at Dale College, a school that has produced a number of rugby Springboks, such as HO de Villiers, Mike Jennings, and Peewee Howe, Daniel left the Eastern Cape straight after school. He was recruited by the Natal Rugby Academy after representing Border Bulldogs at the Craven Week tournament.

Chosen for the Sharks in 2006, he debuted in Super Rugby that year, and was also chosen to represent South Africa at the U21 Rugby World Championships in the same year. He was nominated for player of the tournament and went on to claim the South African Under-21 Player of the Year award for 2006.

Early in his career he was able to play flanker, wing, fly-half and fullback because of his blistering speed, all round skills, and good kicking ability. As he matured, he specialised as a loose forward.

Daniel played Super Rugby for the Sharks from 2006 through to 2014. In 2012 he was appointed captain of the Sharks.

He earned a national call-up to the Springbok squad in 2010, and appeared in 5 Tests for his country during the next two years.

Some strange rugby politics intervened in Daniel’s career in 2014 when ex-Springbok captain John Smit took over as CEO of Sharks Rugby. Smit promptly fired the incumbent coach, John Plumtree, and bought out Jake White’s contract with the Brumbies to bring him to Durban to coach the Sharks.

Daniel was dumped as captain of the Sharks and found himself superfluous to needs as the Jake White/John Smit partnership left him out of the Sharks Super Rugby squad, and out in the cold in all respects. The decision by White and Smit has never been adequately explained and remains one of those rugby political mysteries.

Keegan Daniel was quickly offered a contract by Kobota Spears in Japan, and he left South Africa to pursue his career over there.

The departure of Jake White after just one year in charge of the Sharks was followed by the demise of the John Smit regime in 2016. Those two events served to bring Daniel back to the Sharks.

With the departure of Jake White, Daniel found himself back in favour with the Sharks coaching team and he was quickly welcomed back into the playing ranks.

Despite missing two years, Keegan Daniel is one of a few Sharks players to have played in 100 games for the franchise in both Super Rugby and Currie Cup, and is regarded as a someone who always gave his all, providing both leadership and guidance on and off the field, even when not captain of his team.

Go well Keegan, good luck in life after rugby, and thanks for the memories.