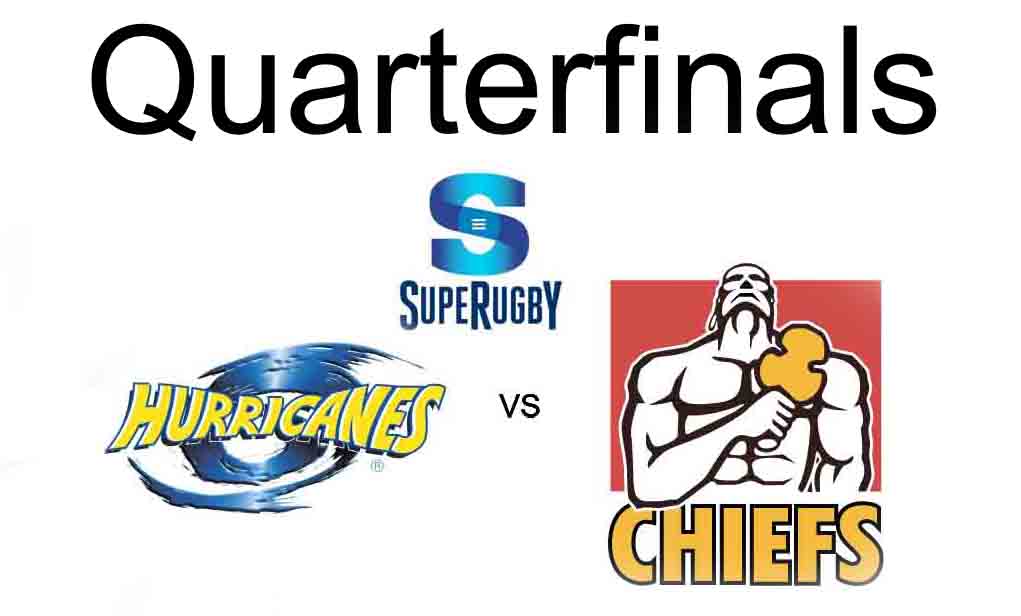 Except, of course, if you are a Chief’s fan and are terrified of the moments when his unpredictability goes a bit wonky.

As it did in the opening minute as he tried to spark his Chiefs’ runners into action. He threw a long pass to his left and out wide, skipping half his team in the process as he tried to give Shaun Stevenson the ball with space on his outside and a tryline looming.

Problem was that Julian Savea could also see the pass coming and was quick enough to intercept and gallop the full length of the field to score under the crossbar.

You get that with Damian McKenzie, he plays high-risk rugby, with the chance of high-reward. Problem is that it could also be at high cost!

Gregor Paul of the New Zealand Herald suggests that McKenzie should have a restraining order issued against him, that limits his all-out attacking mindset and introduces some patience and a bit of restraint instead of ramping up the attack when he feels he has let his side down.

It was just moments after the Savea score that McKenzie tried yet another long cut-out pass, and it was intercepted again. Fortunately the Chiefs’ defence scrambled and cut the runner down! A third attempt at a pass intercept was missed.

Let me hasten to add, the Chiefs did not lose this quarterfinal on the back of McKenzie’s mistakes. He did exactly what the Chiefs wanted and expected of him. They knew that the Hurricanes defensive line-speed would be a factor, and they planned to use the long cut-outs and quick hands to try and get around that defensive array. The Chiefs wanted to play at high pace and use McKenzie’s attacking instincts to stretch the Hurricanes.

They wanted McKenzie to be adventurous. On the day, they almost succeeded, but not quite.

Their real issue was that their forwards did not gain the dominance they wanted, almost expected. Their lineout was wobbly, and the Hurricanes stepped up a gear in the scrums. Their loose-trio never gained the control expected of them.

The Chiefs dominated the opening 20 minutes of both halves but were kept at bay by the Hurricanes’ line speed and superior discipline on defence. The Hurricanes played real “finals” knockout rugby, with clinical focus and precision.

TJ Perenara had one of his better games as he ruled the breakdowns, governed the set pieces, and gave Beauden Barrett space to do his thing at 10.

The Hurricanes had Gareth Evans on the openside on Friday and he produced a superb display as he went for the turnover at every breakdown, winning one turnover and gaining a ruck penalty at another. If he could not get the ball, he made sure that the much vaunted Chief’s backrowers could not produce quick ball for their dangerous backs. He made 14 tackles, one of which was massively dominant, and he also turned over the tackle ball twice.

The Chiefs ability to break the first line saw the Hurricanes finish with, technically, a very poor 80% tackle success rate, but it does not tell the whole story. This was about cover defence, and scrambling. It was about clinical organisation and commitment of the in-depth defences.

Despite the one-point margin, the Hurricanes were deserved winners, and face the Crusaders in the semi-final.