Home Snippets Jake Throws His Hat in the Ring! (Again!) 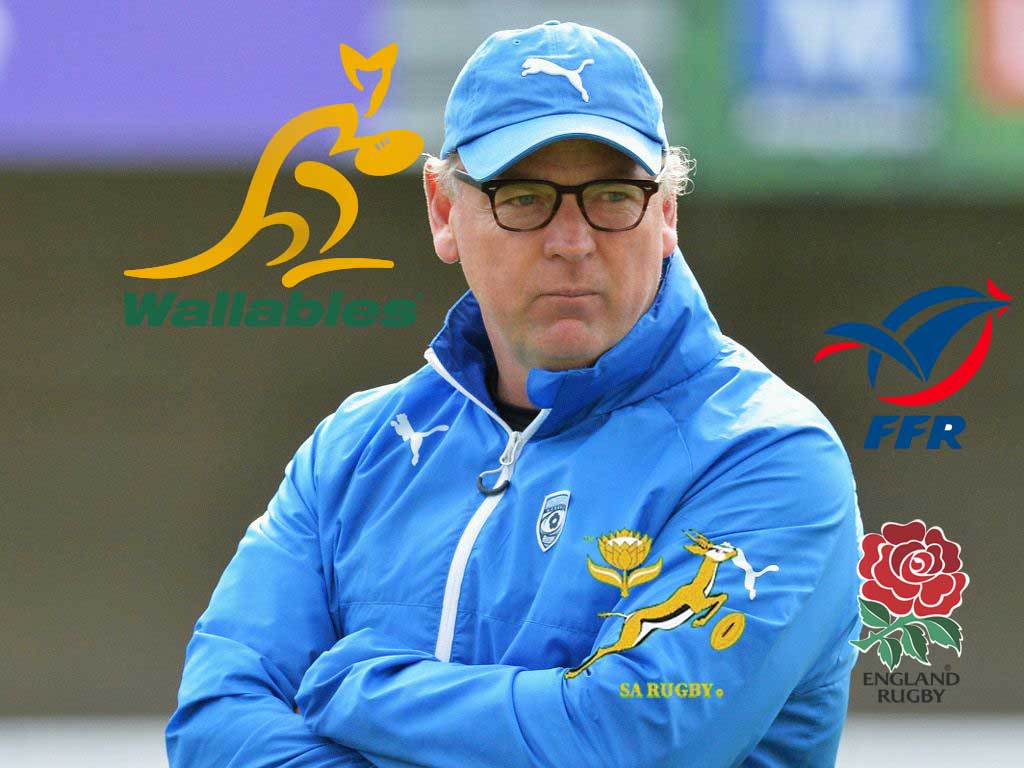 Jake Throws His Hat in the Ring! (Again!)

Never one to miss an opportunity to apply for a job as a national coach, no matter where in the world it will take him, former Springbok boss Jake White has stated that he would consider taking over the Wallabies coaching reins if the chance arose. 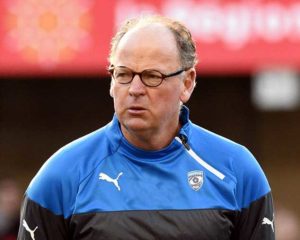 We know that he applied for the England job that went to Eddie Jones, an application that probably hastened Jake’s departure from Montpellier, who were singularly unimpressed with their contracted coach’s wandering eyes.

Jake had also offered his services to France, but was ignored as he had refused to learn to speak French while coaching Montpellier.

We also know that he threw his hat into the ring for the Springbok job twice, when Heyneke Meyer’s time was up, and again when questions were being asked about Allister Coetzee’s future.

Previously he had made himself available to take over the Aussie job too, in 2013 during his tenure as head coach at the Brumbies.

Jake, who was the Springboks’ coach when they won the 2007 World Cup in France said he still has a desire to coach at Test level and would consider the Wallabies job if it became available.

Whilst some might view Jake as a possible replacement for Michael Cheika, at a time when Cheika is under pressure to retain his job with the Wallabies, there are many in Australian rugby circles who have long memories and will not forget how Jake White walked away from the Brumbies just days after publicly declaring “I’m an Aussie, mate!” Some considered his hasty departure to be close to betrayal of the franchise and the Brumbies’ players who had bought into his style and game plan. The word “treachery” was bandied about.

Those in the know suggest that Jake’s contract with the Brumbies was never more than a planned stepping stone to the Wallaby job, and the alacrity with which he threw his hat into the ring in 2013 when Robbie Dean’s time was up reinforced this thought.

Jake was undoubtedly miffed when Ewan McKenzie was appointed to take over from Deans.

When John Smit, the new CEO of the Sharks popped up and offered his old boss a job with the Sharks, Jake hit the road, leaving the Brumbies wondering what they had done wrong.

Now, 5 years later, Jake wants to go back to Australia.

He has suggested that the reason he left the Brumbies, and Australia, was that the Aussies did not buy into his way of playing rugby.

He told ESPN:  “Australia is consistently always in the top teams in the world. I must say that obviously the reason I left was it was very, very well documented that the South African way, or style of play, wasn’t the way Australia wanted to go. I’m sure things have changed, but that was the reason.”

White, who is currently coaching Toyota Verblitz in Japan’s Top League, feels it is “highly unlikely” he would be offered the Wallabies coaching position but he also said “one never knows. Stranger things have happened in rugby”.

It would indeed be a very strange thing if the Australian Rugby authorities and their (diminishing) fan base were to welcome Jake White back. They do not easily forgive the kind of disloyalty he showed in the past.