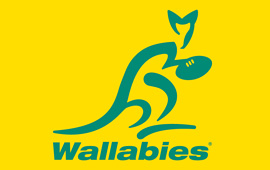 Karmichael Hunt’s future in Australian rugby looks bleak if he is found guilty of drug possession in court later this month.

Hunt was arrested in the early hours of December 30th and charged with drug possession.

The 31-year-old is due to appear at Brisbane Magistrates Court on January 29th on two drugs possession counts.

Media reports tell us police body cameras allegedly captured Hunt throwing a stack of cash and four pills on the ground when he was approached by officers.