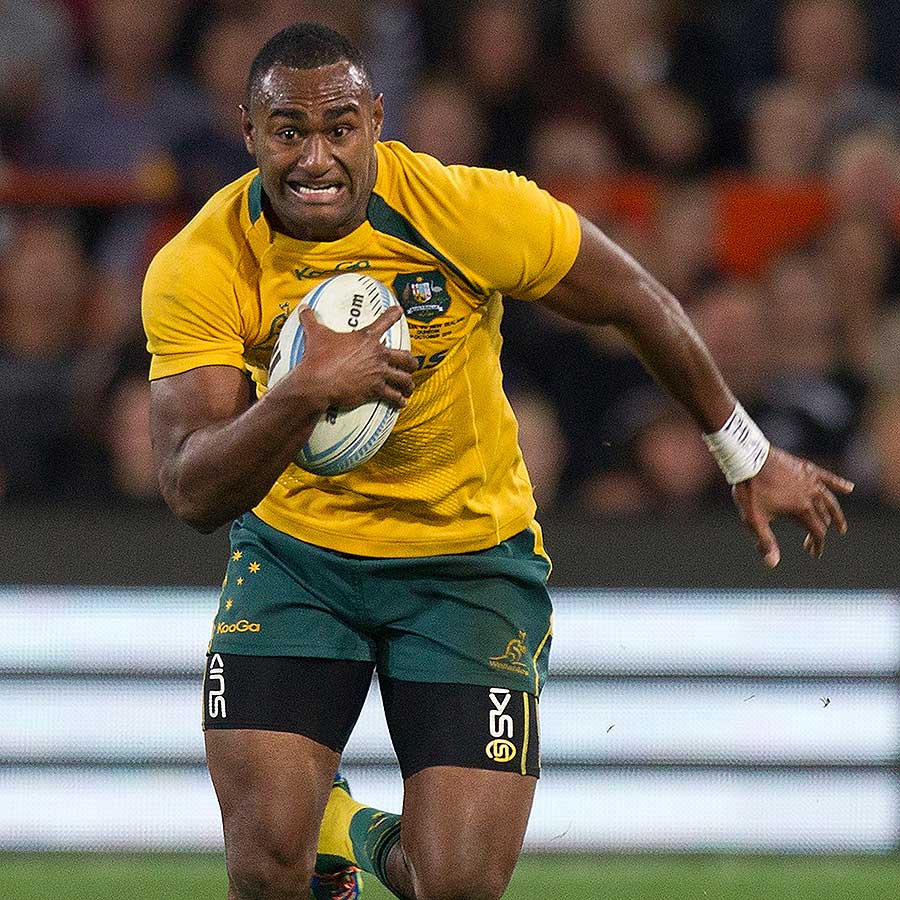 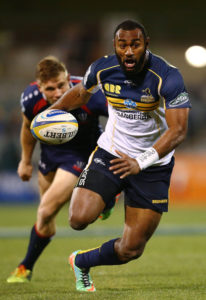 Just a week ago the Aussie Roar website were singing the praises of Tevita Kuridrani as they nicknamed him the “K-Train” and spoke of his return to form just in time to solve something of a midfield crisis for the Wallabies.

And now they are back wondering about solutions to a new problem. They again have a centre crisis on their hands with Fox Sports reporting that Kuridrani suffered a torn pectoral muscle in the Brumbies’ final round of Super Rugby.

The injury will rule him out for an expected three months, which removes him from the possible among some already thin centre options for the Rugby Championship.

Kuridrani joins Reds centre Samu Kerevi on the sidelines for the duration of the Wallabies campaign.

The big centre has been a mainstay of the Wallabies backline in recent years but has struggled with form with a malfunctioning Brumbies side. A recent resurgence of form put him firmly back in Wallabies contention, especially after Kerevi’s injury, but he will now undergo surgery to repair the damaged muscle.

Michael Chieka is forced to review his options for the opening Rugby Championships and Bledisloe Test in Sydney on August 18th.

Curtis Rona could be called on to fill the role, but with only 3-test caps on the wing, it will be a baptism of fire for the Waratahs utility back. Rebels’ fire-brigade utility player Reece Hodge could also provide cover.

Chieka might even have to pick from the next generation of youngsters – with Reds Izaia Perese, 21, and Jordan Petaia, 18, both having played centre in the 2018 Super Rugby competition.