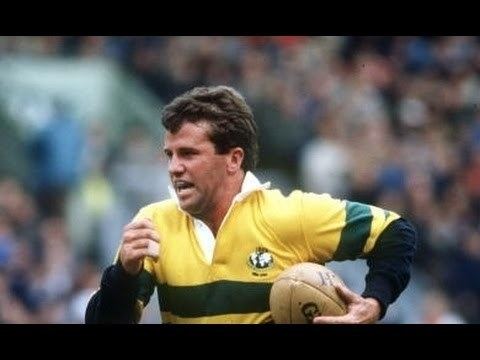 The reason the 58-year-old had gone under the knife has not been announced.

He was also the Springbok coach in 1997, taking charge of eight Tests, of which the Boks won three. Du Plessis succeeded Andre Markgraaff and was replaced by Nick Mallett.

Du Plessis was also a Western Province and Stormers assistant coach alongside Gert Smal in the early 2000s.

His son, Jean-Luc, is currently part of the Stormers’ Super Rugby squad, as well as his nephew Daniel du Plessis, who is the son of Carel du Plessis’ brother and fellow Springbok, Michael.

We wish Carel a speedy recovery and complete healing.