Home Snippets Mafi Something of a Pugilist! More Incidents……. 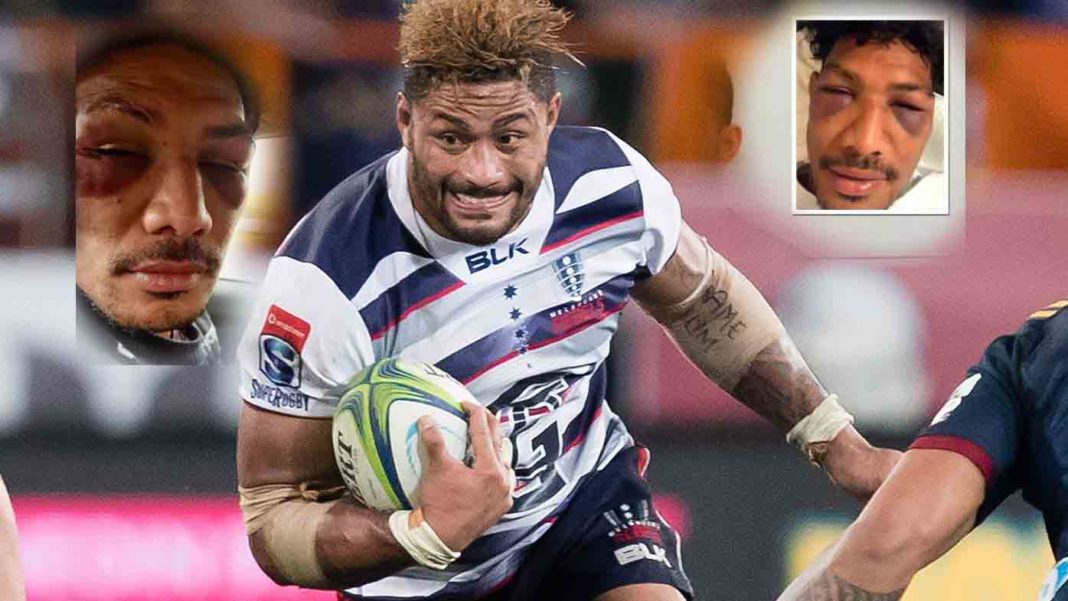 Mafi Something of a Pugilist! More Incidents……. 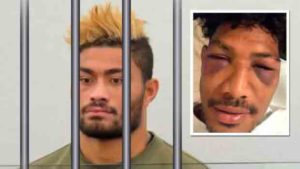 Amanaki Mafi faces a potential five-year jail term over the alleged attack on Rebels’ team mate Lopeti Timani when the matter goes to court In New Zealand on August 3. He has been excused from attending the court proceedings as he is expected to be overseas with his Japanese club NTT Communications Shining Arcs on that date.

However, his future with the Shining Arcs is not guaranteed. Mafi faces the prospect of being released from his contract by the Shining Arcs. Japanese clubs are known to take a very dim view of any criminal incidents – whether convictions are secured or not.

Shining Arcs have issued an official apology for the behaviour of their star number eight, despite Mafi representing the Rebels at the time, an indication that they are taking the matter seriously. 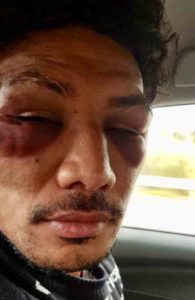 Mafi was released from police custody when he received bail, which enabled him to leave New Zealand, but he was ordered to refrain from having contact with Timani.

To make matters worse for the pugilistic No 8, more incidents are coming to light regarding Mafi’s aggressive behaviour.

Mafi left Bath after a confrontation with a physio at the club in 2016. At the time Bath said Mafi was leaving the club early by “mutual agreement”. It emerged that Mafi and the physio had an “altercation” after a disagreement over an appointment. We are told that fisticuffs were involved, but this has not been confirmed nor denied.

Earlier in 2018 Mafi had an altercation with another Rebels and Wallaby teammate Marika Koroibete in Cape Town early this year. The incident was said to have been dealt with in-house, and the Rebels are tight-lipped about the issue. They may have to reveal all if called as prosecution witnesses at the trial in New Zealand.

The legal proceedings in New Zealand will be followed by possible sanctions by Rugby Australia, who are conducting their own investigation. The two players have already been fined by the Rebels. The amount is said to be AU$15,000 each.

The AU$30,000 in fines will be donated to the Rugby Victoria Quilt program – an education and participation program designed to use Rugby as the vehicle to prevent domestic violence, create inclusive sport and recreation environments to ensure that both women and children are not only safe, but respected and treated as equals.

Mafi’s penchant for fisticuffs to resolve disagreements might just signal the end of a rugby career!