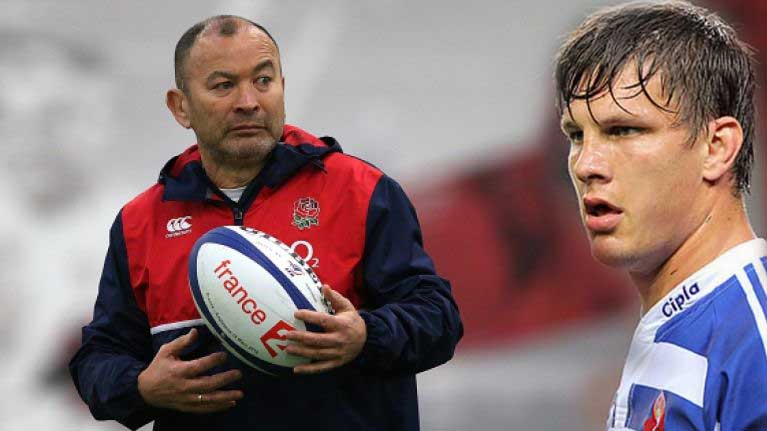 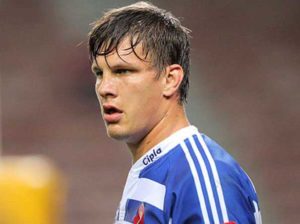 The 30-year-old Rhodes, who was born in Durban and schooled at Michaelhouse, played 7 games for the Sharks, before joining the Lions in 2011/2012 where he made 11 Super Rugby appearances, before heading for Cape Town and the Stormers, where he played a further 26 Super Rugby games, before he joined Saracens in 2015 and is now in the running to earn an England cap.

The England training camp will convene at the Lensbury Hotel from Saturday, August 4 until Monday, August 6.

Chris Ashton (Sale Sharks) is called into the squad having returned to England this summer from playing in France with Toulon. The 31-year-old wing, who scored 19 tries in 39 Tests for England, last played international rugby in 2014.

England coaches will have a chance to look at a number of new or young players including Gabriel Ibitoye (Harlequins), Joel Kpoku (Saracens), Jordan Olowofela (Leicester Tigers) and Rhodes.
A number of players rested for the tour to South Africa were not considered for this camp, but will be watched closely in the club season.

“This is a pre-season camp so a lot of our players, particularly the ones who went on the South African tour, have just started training with their clubs so it’s just a chance to get a group of players together to have a chat about the season ahead and look at the important areas in developing the team,” said Jones.

“With just over 12 months until the Rugby World Cup, it is an important time.

“We haven’t selected everyone. There are a number of players we rested from the tour that we have allowed to continue their pre-season with their clubs.

“This camp is all about individual preparation, it’s about looking to see how we can help each of the players improve, how we can help with their selection for the national team, because we have 44 players coming in plus another 15 who are strongly in contention for the Internationals in November.”

Not considered for selection due to injury/fitness/other: