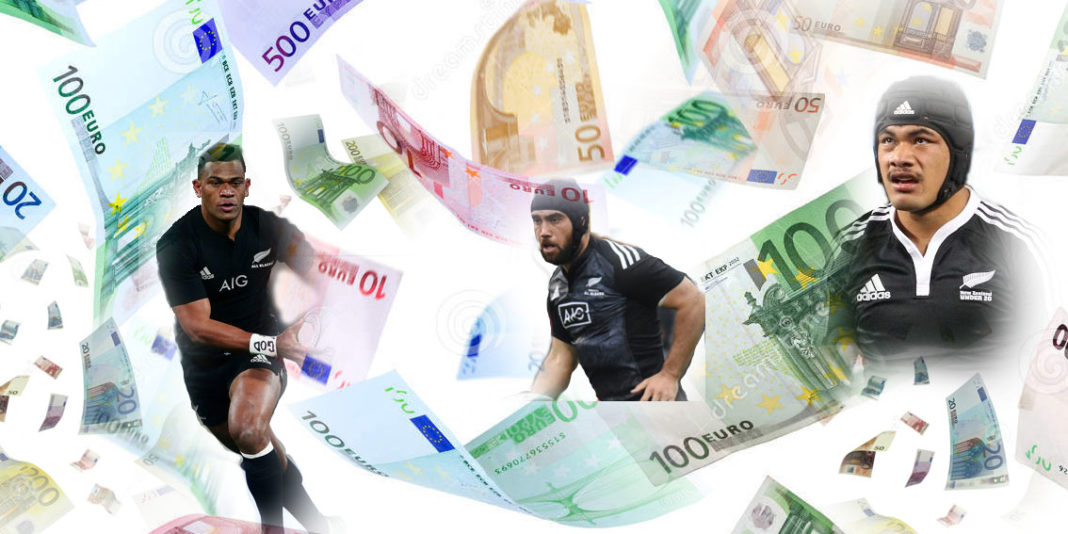 More All Blacks Moving Out?

Word has it that New Zealand rugby could be about to lose three more high profile players.

Crusaders players winger Seta Tamanivalu, and flanker/8th man Jordan Taufua, and the Chiefs midfielder Charlie Ngatai are all in the sniper sights of the French clubs. Ngatai is talking contracts with Lyon, while Tamanivalu is negotiating with the Bordeaux Begles.

Jordan Taufua has had approaches from both France and Japan and is considering his options.

This comes on the heels of Lima Sopoaga signing with Wasps.

These are three younger players that the All Blacks can ill-afford to lose. Tamanivalu, at 25, has just started to show his potential as a finisher, while Ngatai is one of the most exciting midfielders around, although repeated problems with concussion have restricted his appearances for the All Blacks.

Taufua came close to All Blacks selection in 2016, but he has some stiff competition for the All Black jersey, with the likes of Vaea Fifita, Liam Squire and the old warrior, Jerome Kaino, all standing in his way. Apparently, he has decided to shelve his hopes of an AB call-up and head off for a big payday somewhere else.