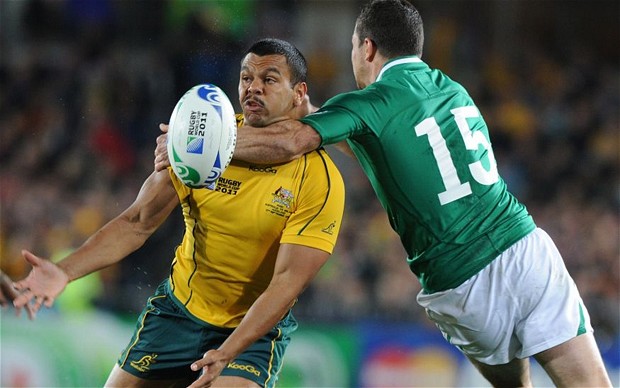 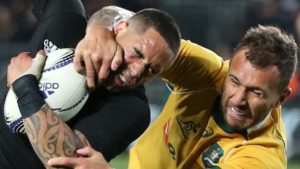 The England Rugby Football Union will trial amended tackle laws in the second tier of English Rugby next season in a bid to make the game safer.

The height of a legal tackle in rugby union will be lowered to below the armpits rather than the line of the shoulders. The move comes as a result of growing concern about the safety of the game and more research being done into concussions and brain injuries.

While the focus on reducing the number of injuries, particularly head injuries, is laudable, especially in the modern, high-impact professional game, I have my doubts about the proposed changes.

The new law will require all tackles to be made below the armpit line.

This might seem a very reasonable requirement in open play.

It will, perhaps, reduce the number of “smother” tackles designed to hold the ball carrier and keep the ball off the ground to milk a “maul” call or perhaps even a penalty for not releasing the ball.

It will certainly bring back more opportunities for the ball carrier to take the ball over and through a tackle to release it to a supporting runner.

The return of the low tackle is also welcomed, as it is designed to free up the ball, rather than to hold it into the tackle situation.

However, I also see some serious problems in applying the proposed new laws in various situations.

When the ball is played to a pod of forwards in the midfield, or to a midfielder running a crashball line, those forwards and backs who receive the ball and carry it have learned, and practiced, running at the defensive line bent forwards, with their body height lowered and head down, sometimes to protect their head, most usually in an attempt to gain momentum into contact, driving with their legs. In essence, the ball carrier is leading with his head and shoulders, so how exactly will you legally tackle someone coming at you in that position. Consider too that the chop tackle is not always an effective man-stopper and can be penalised for being dangerous.

What about the pick-and-go plays around the fringes of the ruck? Especially those close to the goal-line? How can you legally stop a man that only presents his head and shoulders as a target? Must you simply concede a try?

How do you bind onto the driving maul?

So many questions that need answering.

I am also unsure that lowering the tackle height solves the problems that World Rugby are seeking to address.

The trials are based on the results of a World Rugby research initiative where more than 1,500 elite matches were monitored, which confirmed:

The glaring number amongst the above statistics is, to me, the fact that 72% of the injuries recorded occurred to the tackler, not the tackled player.

This tells me that the height of the tackle is not the real issue. The issue is with the way tacklers make contact with their target. Surely then, it is a coaching problem? Players that are not being taught the correct head position in the tackle? 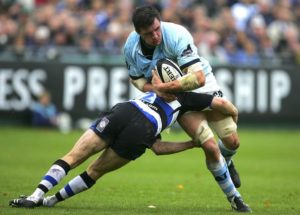 Are we not changing the laws by swatting at flies rather than fending off the charging buffalo?