Home Snippets “No prophet is accepted in his own country.” 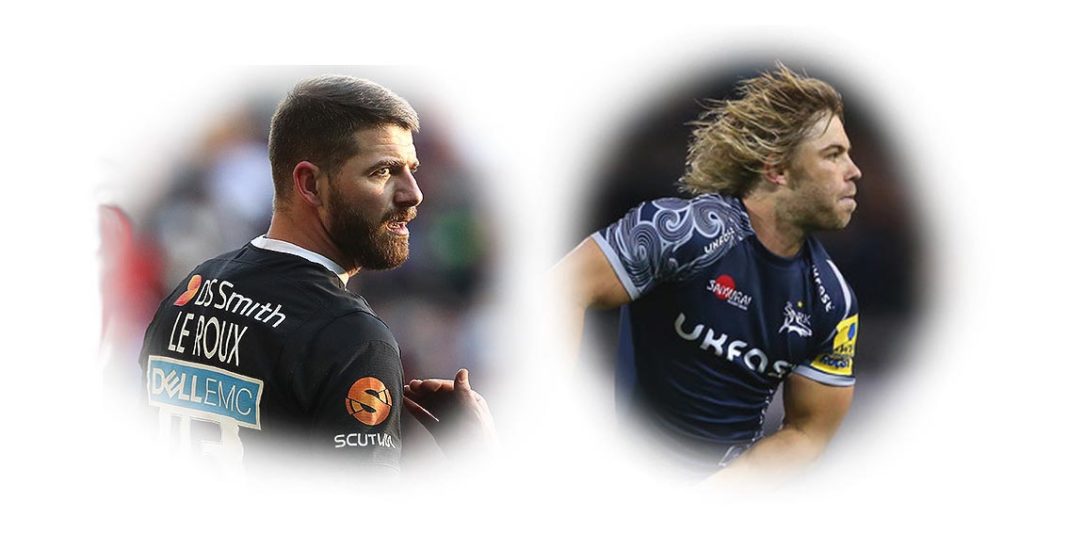 “No prophet is accepted in his own country.”

On Wednesday the English Premiership celebrated the best of the best in their 2018 season. The Premiership Rugby Awards annual ceremony was held at the Royal Lancaster Hotel. 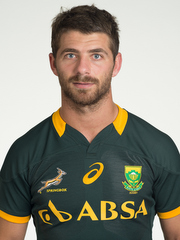 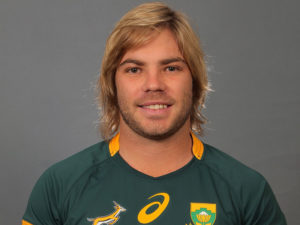 Both Willie le Roux and Faf de Klerk were named in the Dream Team, which included another ex- South African Don Armand.

The Falcons Dean Richards was named Ricoh Director of Rugby of the Season .