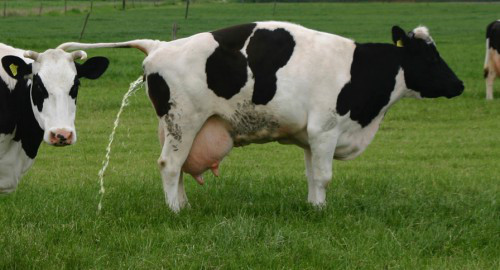 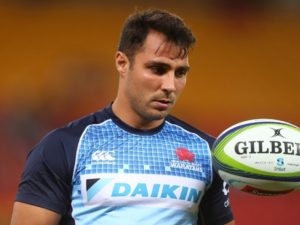 Must be something to do with the water?

Or is it an Australian’s water?

Something about Australian rugby players and their desperate need to release water?

Back in July 2016, then-Force fullback Dane Haylett-Petty got into a bit of hot water for watering a pot plant.

Except that the pot plant was in the foyer of a hotel, in Bloemfontein, South Africa…… 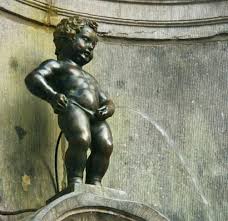 And Haylett-Petty could not find a handy jug to fill with some water from a nearby faucet…..

So he simply improvised and used his own water……..

He was fined A$5000 for urinating in that pot plant.

But it seems that the need to water things was not unique to Mr Haylett-Petty!

On April 21st, after his team had been beaten by the Lions 28 – 0, Nick Phipps attended a stag party at Woollahra Hotel. 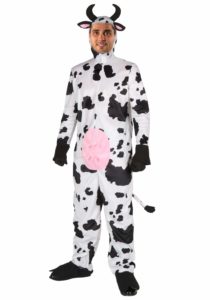 Dressed as a cow!

(Apparently it was his own stag party.)

Phipps was with a bunch of his friends, including Waratahs and Wallabies captain Michael Hooper, when the incident occurred after a boozy day that involved a round of golf and a boat cruise. (Dressed as a cow?)

At some stage in the proceedings Phips felt the need to wet down the bar counter.

Much like Dane Haylett-Petty, he could not find a suitable jug filled with water.

So, he used his own internal resources.

He was promptly booted out of the bar and put in a taxi to take him home.

The Waratahs were not impressed. They have stripped Phipps of the Club Captaincy and fined him A$4,000 for his irrigational indiscretion.

Phipps, who has 61 Test caps and represented his country at two World Cups, expressed remorse for his actions.

“I’m a goose, if I’m going to do the crime, I’ll pay the time,” he told Reuters in Sydney.

“It’s always been in my character to stand up and accept the responsibility, I was a bloody idiot.”