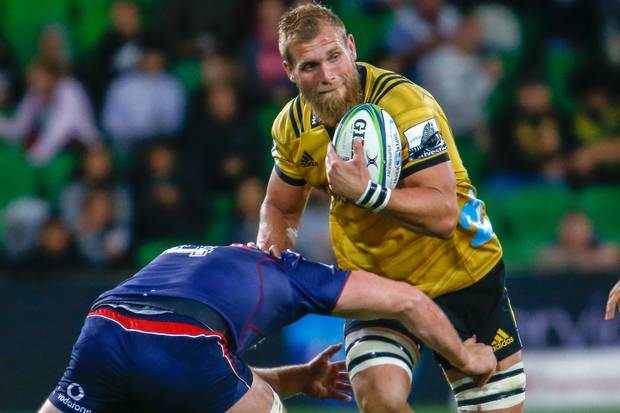 Bank of Mum and Dad

If you can’t beat ’em, nick their players.

That’s one take on the RFU’s decision to fast-track Brad Shields into the full England squad – and before we cop any flack we’d like to point out that it isn’t ours.

But it isn’t too far off the mark.

Leaving aside the fact that Shields might feel terribly English in his heart (doubtful), he is the product of New Zealand Rugby – nothing more, nothing less.

The governing body invested thousands in him, identifying him as a potential star whilst a schoolboy in Lower Hutt and transforming him into a professional athlete, a member of the New Zealand side which won the 2011 Junior World Championships, and the captain of a Super Rugby franchise.

They have every right to feel aggrieved that all this money and effort will now be put to use against them. And how will it affect their future dealings with kids who also have ancestors who hail from countries higher up rugby’s financial food-chain?

Therein lies the rub. You can’t blame Shields for making this decision – and it was his alone to make. England are offering him a clearer path to the top – and more money. It’s more of a career choice than a rugby wish, and we must never forget that these guys have about decade – if not less – to feather their nests. They need to follow the money.

But where does this leave unions that are unable to offer the sort of financial incentives that the RFU is able to flaunt? Surely Twickenham should do the decent thing and pay New Zealand Rugby for building a player they already rate as superior to the likes of Don Armand.

And if they are not willing to pay up, World Rugby needs to step in and address the rules on ancestry. With the residency qualification period for international players set to become more stringent, expect scores of grannies to be dug up not just in England but across the whole of planet rugby.