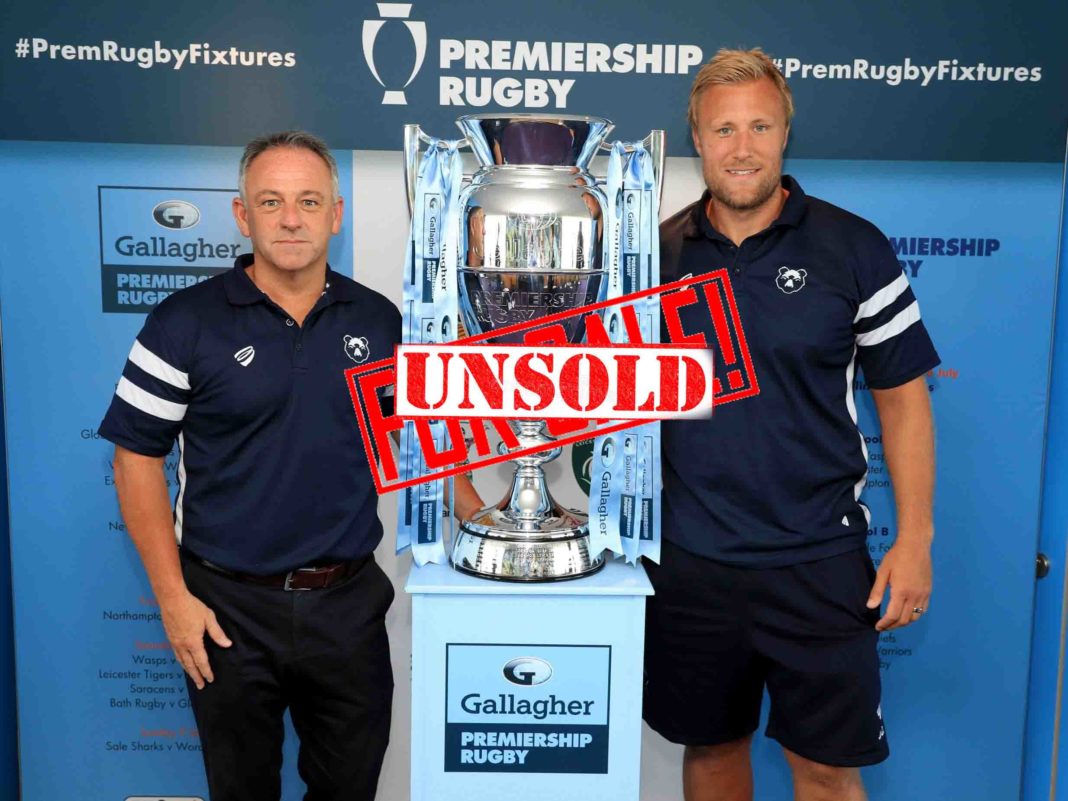 When the English Premiership’s 13 shareholders (the 12 current Premiership clubs and the second division London Irish) met to consider the offer by CVC of some £275 million for a majority share in the Premiership, one of the representatives of a club said “The Devil will be in the detail!”

On the one hand there was an offer that would inject some £17 million into each of the 13 clubs’ bank accounts, the other hand was showing that the cash injection would be at the cost of control and a longer term halving of all the income generated by the Premiership.

Giving away half of future income to a shareholder who owns 51% of the business is one thing, but giving up control is something completely different.

Many will be wondering at the decision to give up the immediate injection of cash into the Premiership clubs, especially after revelations of their financial woes that have been exposed in the last 14 days or so. (Read: Rugby At The Crossroads)

Yet the reality is that CVC Capital Partners has something of a reputation for asset stripping and for investing solely for the purposes of profit. They previously invested in motor-racing’s Formula One competition, and made no improvements nor further investment in the series throughout their 12-year ownership. They milked the investment for profits, but reportedly put nothing back.

As the Premiership shareholders pondered the £275m offer, they must have thought about what the consequences would have been in England and throughout European rugby if they had accepted the money. The investors would surely have wanted to add to the fixture list, increasing the load on the players and probably triggering a club vs country war. The European Champions Cup might have suffered too, with the question whether CVC would have allowed their clubs to participate in a competition that was outside of their control?

It is reported that it was this very the issue of control that sank the deal. Clubs would lose their independence and their officials could lose their input and even their representation on decision-making bodies, such as the professional game board in England and that of the organisers of the European Champions Cup. Losing control proved a step too far for the club owners this week.

Ceding control would have brought World Rugby’s regulation 14 into play. It is concerned with ownership of clubs and gives effect to “the underlying intention that no entity or group of entities, acting alone or in concert, shall control, or be in a position to control, either directly or indirectly, more than one club”.

Darren Bailey is a specialist sports lawyer at Charles Russell Speechlys, and a former director of football governance and regulation at the FA. In 2000, he became the first legal director of the International Rugby Board and helped rewrite the game’s regulatory code after it turned professional in 1995.

He says: “The regulations are designed to show there is control from the unions throughout the world and that nothing can take place in one territory that will cause difficulties in another. I am sure that the clubs are mindful of regulation 14 and rugby union is a more regulated structure than private companies are used to. They would need to understand the framework they are operating in with a global sport demanding levels of consistency. Any breach of the regulation would leave them needing the consent of the RFU.”

Perhaps this is the right time to suggest that the entire funding model for professional rugby needs a radical rethink?