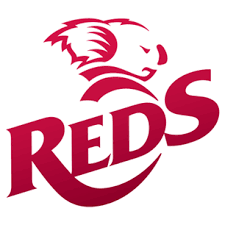 Quade Cooper’s sometimes controversial career is at yet another crossroads after he was told last week by new Reds coach Brad Thorn he wasn’t in his plans for 2018 despite having two years to run on his contract.

The 29-year-old has been encouraged to find another club but is yet to indicate his thinking. Rumour has it that Cooper could be heading for Japan.