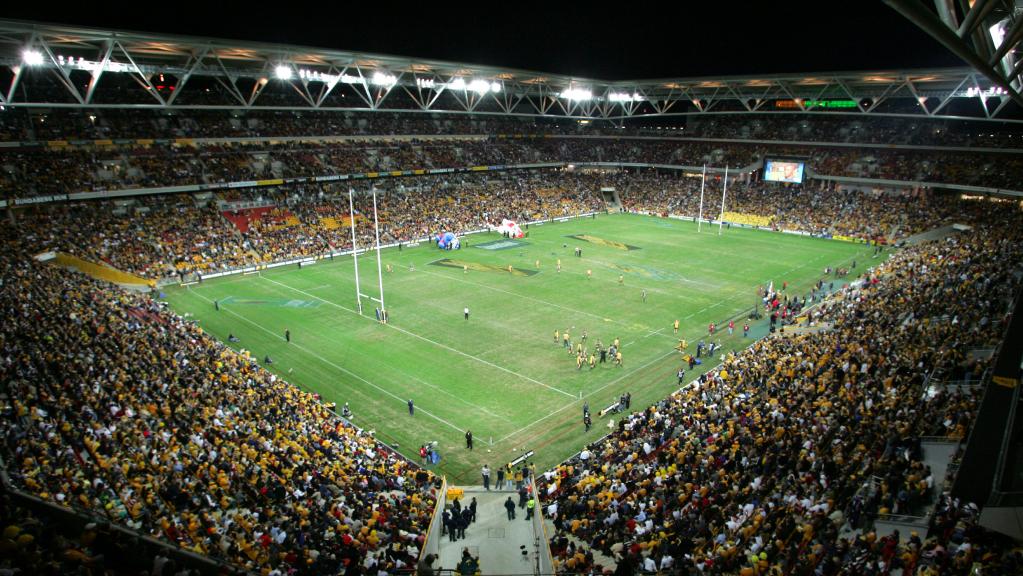 A boring game of rugby made interesting by just two things.

The first is that the Reds won a game of rugby, despite their inability to score tries.

Somehow the Brumbies contrived to lose, despite scoring both the tries in this dour, error ridden, stop-start excuse for a rugby match. The Brumbies discipline let them down, and they conceded 10 penalties, 9 of them within reach of their goal posts. The Reds thanked them for that concession and goaled all 9 opportunities to win the game by 18 to 10. The Brumbies 10 coming from two unconverted tries.

The second interesting thing about this game is the sheer lunacy that has invaded the minds of the match officials. I have never seen someone given a yellow card simply for making a tackle before, but it has happened now, and this was the game in which it happened.

The Brumbies fullback, Tom Banks, was trying to get himself out of a low tackle by Reds winger Chris Feauai-Sautia. Caleb Timu, the Reds No 8, arrived to finish off the tackle. He hit Banks in the midriff with his shoulder, with a tucked left arm and a slightly dangling right arm.

In any other game of rugby anywhere else in the world, the referee would have simply said “Penalty Advantage, Play On!”  It was an ordinary, average, hit, illegal only in the lack of arms, that you would see on schools’ fields, pub club mud patches, and the better equipped fields of more serious rugby around the world.

But no! Up stepped that infamous scourge of fair rugby, professional TMO George Ayoub. Somehow he convinced referee Angus Gardner that the tackle was a “cynical infringement” and ensured that he issued a yellow card to Timu.

Why? This was not a high tackle, there was no question about protecting the player from grievous bodily harm. It was not late, it had no impact on the game whatsoever. It might, just might, have warranted a penalty for the tackler not wrapping his arm around Banks properly, but a yellow card? There is not a single referee in South Africa or New Zealand that would have done what the two Australian officials contrived to do.

I have to ask whether this is the thin end of the wedge that will be the moment where rugby died as a contact sport?

From the Reds perspective, the game was something of an improvement over their standards of previous years, even last week.

The Reds made mincemeat of the Brumbies in the scrum despite losing James Slipper early on in the game. Replacement prop JP Smith brought some South African muscle and mongrel to the front row and helped smash the Brumbies.

The Reds did let themselves down by butchering at least 4 possible try scoring opportunities through sheer incompetence, but their fans will say that these were four more chances than they created in any game of the last three years.

I do believe that is was sheer relief that made coach Brad Thorn say: “What will bring back crowds is what they saw tonight … they saw Queenslanders remembering who Queenslanders are wearing the jersey with pride,” and

“I just love seeing Queenslanders going at it.”

Careful now Brad, one swallow and all that…. You know the little cliché….

In one phrase: It was terrible.