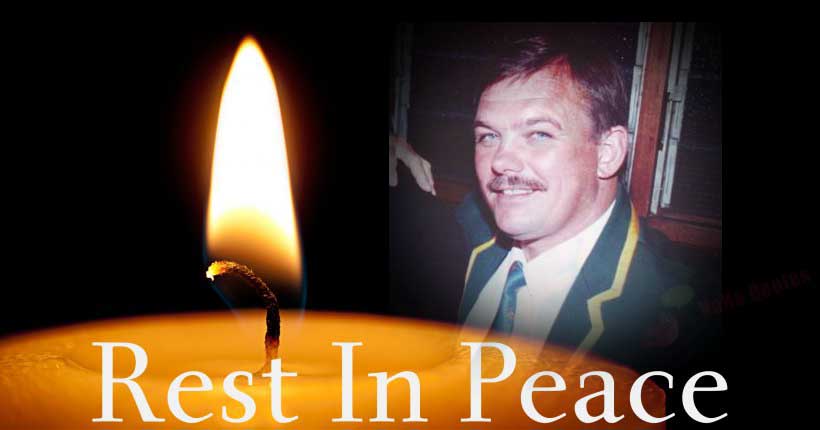 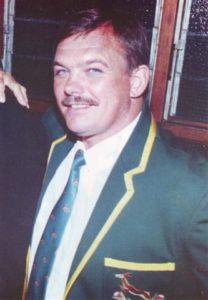 Former Springbok prop Lood Muller has passed away at the age of 58 years old.

He was killed in a motor vehicle accident near Dundee, KwaZulu-Natal, earlier this week.

Muller played two Tests – against New Zealand in Cape Town and Australia in Johannesburg – in August 1992.

The team also featured scrum-half Robert du Preez, who is currently head coach of the Sharks – the KwaZulu-Natal franchise. Muller was capped by the same province 90 times, after a successful debut in 1989.