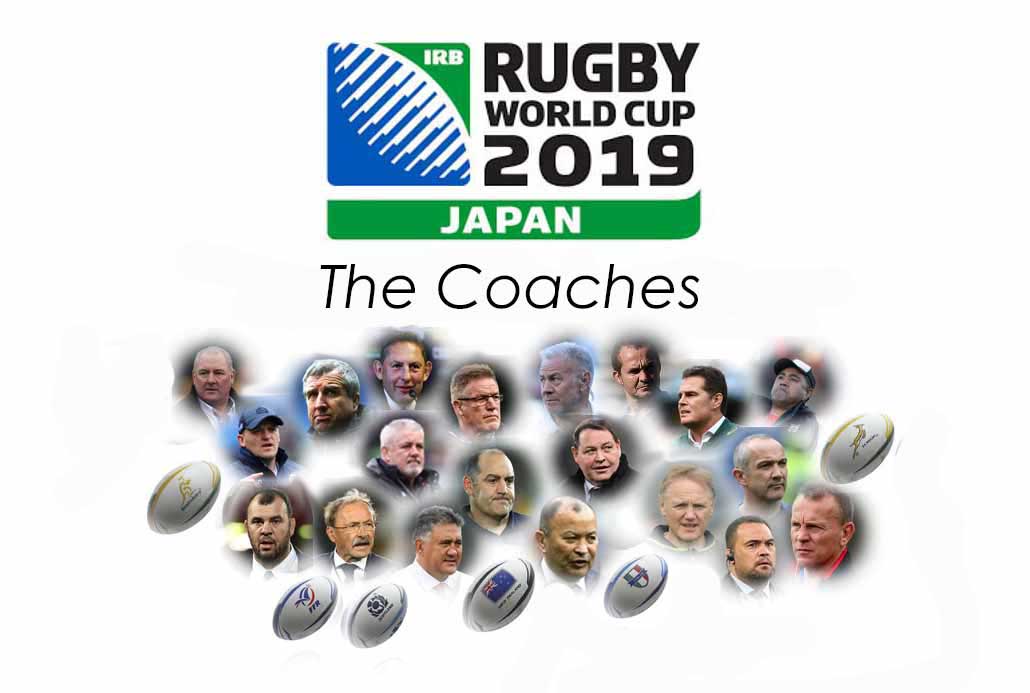 It is interesting to note that only seven of the twenty countries participating in the World Cup are actually coached by natives of that country.

The seventh, Tonga, is coached by the Tongan born Australian rugby player, Toutai Kefu, who played all his rugby in Australia and earned 60 caps for the Wallabies and 103 for the Queensland Reds.

Every single one of the other participants is coached by a foreigner.

New Zealand provides 6 of the coaches at this year’s RWC, while Wales provide 4, then Australia, and Argentina, and South Africa with 2 each. France, Ireland, Scotland, and Tonga provide for 1 coach each.

Interesting too, that Wales, who provide for four of the coaches at the RWC, are themselves coached by a New Zealander, as are Ireland, who provide the Italian coach.

England, the country that likes to call itself the “Home of Rugby” does not have a single coach participating at the Rugby World Cup, while they themselves are coached by an Australian assisted by a New Zealander or two, some more Aussies, a South African, and a Frenchman. The bulk of Eddie Jones’ 27 back-room staff members are, however, English.

Here are the World Cup coaches, together with their place of birth:

Argentina, coached by Mario Ledesma,born 17 May 1973 in Buenos Aires