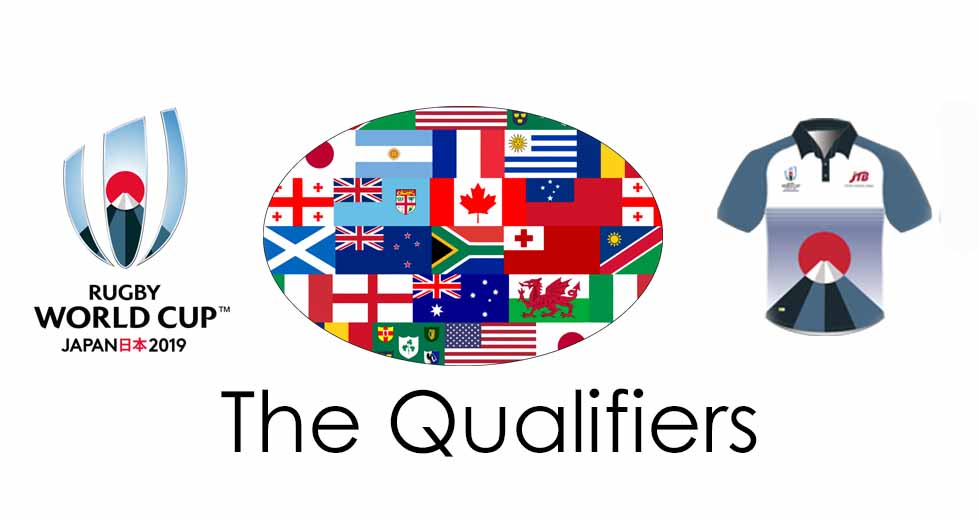 The 2019 Rugby World Cup will be contested between 20 qualifying nations, divided into four pools.

Qualification for the 2019 competition was in terms of the following process:

The top three teams in each of the four pools at the 2015 Rugby World Cup automatically qualified for the 2019 tournament.

Namibia are the qualifiers out of the Africa 1 region.

The USA qualified from the Americas 1 region.

Russia became the default qualifiers for the Europe 1 region after some serious controversy over the fielding of ineligible players by other contenders.

The final spot was decided by a repechage tournament in Marseille in November 2018, which was won by Canada.

Romania played in every previous tournament, but were disqualified from the 2019 tournament after fielding ineligible players during the qualification process.

Belgium, Romania and Spain were kicked out of the qualifying process by the independent Disputes Committee who investigated the 2017 and 2018 Rugby Europe Championship which acted as qualification for the World Cup.

All  three were found to have breached World Rugby Regulation 8 by fielding players who were either ineligible to represent them or were previously captured by another union. The Independent Disputes Committee issued competition points penalties as well as suspended fines.

When Romania and Spain’s appeals were unsuccessful, Russia qualified to play in the 2019 World Cup as the default winner of Europe 1.

The Disputes Committee found that Belgium had fielded one or more ineligible players on 7 occasions during the 2017 and 2018 Rugby Europe Championships (of which 6 matches related to Rugby World Cup 2019 qualifying),

They found that Romania has fielded one ineligible player on 8 occasions during the 2017 and 2018 Rugby Europe Championships (of which 6 matches related to Rugby World Cup 2019 qualifying).

Spain was found to have had fielded one or more ineligible players on 9 occasions during the 2017 and 2018 Rugby Europe Championships (of which 8 matches related to Rugby World Cup 2019 qualifying).

Next up: A look at each team, their RWC record, how they qualified and general snippets of interest.