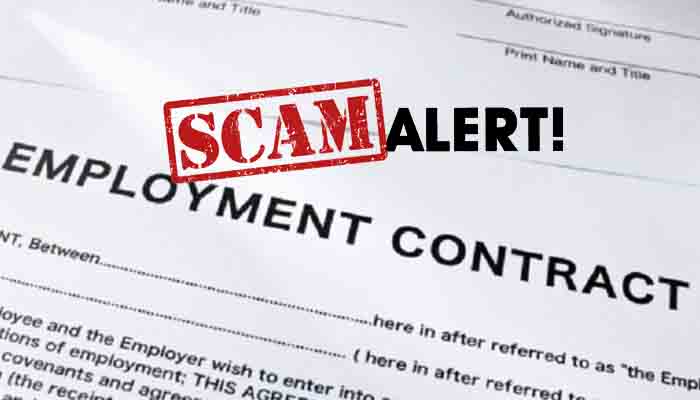 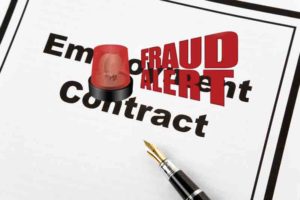 We have all received those e-mails that offer to share millions of dollars with us, if we would only respond to the e-mail and help the poor widow get her late husband’s legacy out of one or another country. We have all received the text messages that tell us we have won some lottery that we never entered. Those bogus e-mails that tell us that we have won an eye-wateringly large amount of money in the latest Microsoft E-Mails Lottery…..

Rugby, it seems, is not immune to the plague of on-line scamsters. The game is now being targeted by one or more scams involving fake contracts with Japanese clubs.

They have revealed that an agent claiming to represent a well-known Japanese club approached the coach of an Australian club expressing interest in a star player.

In much the same way as the e-mail and text message scams mentioned in the opening paragraph, the proposed playing contract required a deposit of several thousand dollars “to reserve his contract spot”.

The Australians ran the deal past a sports agent who noticed it was not a standard contract.

The Japanese club confirmed it had no knowledge of the offer.

“Rugby is not immune to scam artists and tricksters who can easily adapt a common ruse to the fit the rugby landscape,” the NZRPA stated in the warning.

“The story acts as a timely reminder that there are some unscrupulous people in the world.”

The Japanese club is investigating in an effort to track down the purported agent.