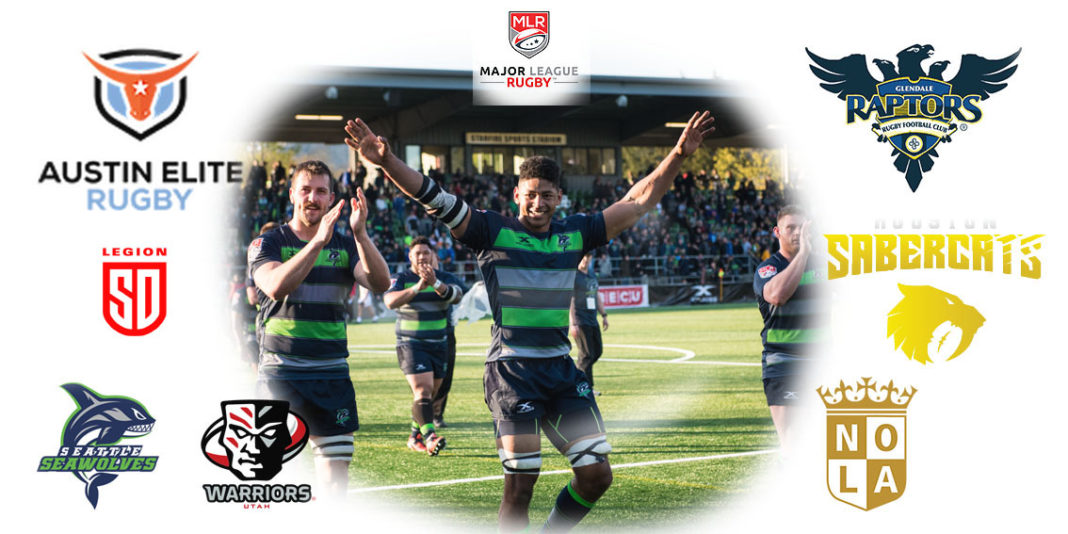 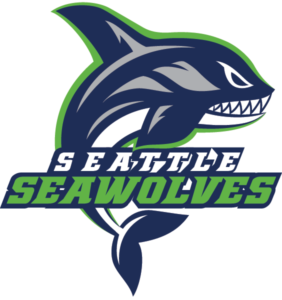 The US professional competition staged its very first final in San Diego on Saturday, and the Seattle Seawolves won the game, and the title, beating the Glendale Raptors 23 – 19.

Seattle, which lost twice to Glendale in the regular season, took an 8-7 lead into halftime thanks to a try by Ray Barkwill and a penalty goal by Peter Smith.

But Glendale’s Zach Fenoglio scored his second try of the game in the 49th minute, and teammate Bryce Campbell added a try in the 56th minute with a conversion goal by William Magie.

Two minutes later, William Rasileka responded for the Seawolves, narrowing the Raptors lead to 19-13. And another Seattle try — by Riekert Hattingh — at the 60th tightened it at 19-18.

Smith’s conversion goal put the Phil Mack-coached Seawolves ahead 20-19, and his penalty goal extended the lead in the 67th minute.

The final result was a bit of a turnaround as the Raptors had led the way all season, losing only once in league play, and beating the Seawolves twice.

The rugby played this first season of Major League Rugby was of a high standard, easily of a senior club level in the rest of the world. The teams produced fast, physical and thrilling rugby, albeit a bit loose in defensive terms.

It was a good start to the new competition. MLR is not the finished product, far from it, but that was half the point. With seven teams mixing pro and semi-pro on and off the field, in a short season and with no promotion/relegation game to cause any win-at-all-costs issues, teams were encouraged to play fast and loose.

The tackling was good enough, but defence systems were not as organised as one will see elsewhere in the established rugby world.

On the field, the Glendale Raptors and Seattle Seawolves were the pacesetters with the San Diego Legion, the only team to beat the Raptors before the final, not too far off the pace.

The Utah Warriors played well and, like those above them, attracted promising crowds. The e-mails I received regularly from Seattle told of a sold-out stadium game after game.

Only the Houston SaberCats, could be said to have disappointed observers a little. However, they have an agreement to build a home ground during the off-season, with a ground-breaking ceremony set for 24 July. Their commitment cannot be doubted and they will get better as junior rugby is getting stronger and stronger in Texas.

Year Two of Major League Rugby is planned to start on or around 26 January 2019, the weekend before the Super Bowl. That means more games and, if all goes according to plan, more teams.

Two, maybe three, more teams will join the league, based in Los Angeles and New York next year

Rugby United New York and the Ontario Arrows, from Toronto, together with the newly announced LA Coast team which is driven by a transplanted Scot, Stuart Proctor, who with Northern Irishman Patrick McCullagh wants to build an East-West rivalry with New York and its Irish owner, James Kennedy.

Washington DC have announced that they will join the League in 2020. Dallas, are also hoping to have their team ready for 2020.

Boston is still under discussion.

Some have expressed concern that all the new teams and expansion will place pressure on the American talent pool, specifically on specialised positions such as prop, hooker and lock.

However, organisers say that they have not even begun to tap into college level rugby and the player resource represented by that talent pool, so they don’t think 10 teams or even 12 teams will dilute the player pool.

Sources in the US game said changes would need to be made to the salary cap, which is very low in world terms, and to the five-foreign-player restriction. South Africa, Britain and Ireland and France are mentioned as prospecting grounds for foreign player recruitment.

MLR’s contribution to the US national team has been happily in evidence this summer. Fielding a fully professional squad, the Eagles won three June Tests including a historic one-point victory over a young Scotland team.

MLR remains unsanctioned by USA Rugby, the national governing body which is preparing to host the men’s and women’s Rugby World Cup Sevens in San Francisco from 20-22 July where 90,000 tickets have been sold. (Things have been a little rocky at HQ in Boulder, Colorado: a number of senior figures recently stood down and the union and names attached to it are subjects of a lawsuit filed by Doug Schoninger, the owner of the now defunct PRO Rugby competition which rand for just one season in 2016.)

Ross Young, chief operating officer and interim chief executive of USA Rugby, said: “We’ve been very supportive about working together with MLR. A sanctioning agreement will hopefully be in place next year.”

This giant is waking up, slowly, but surely.