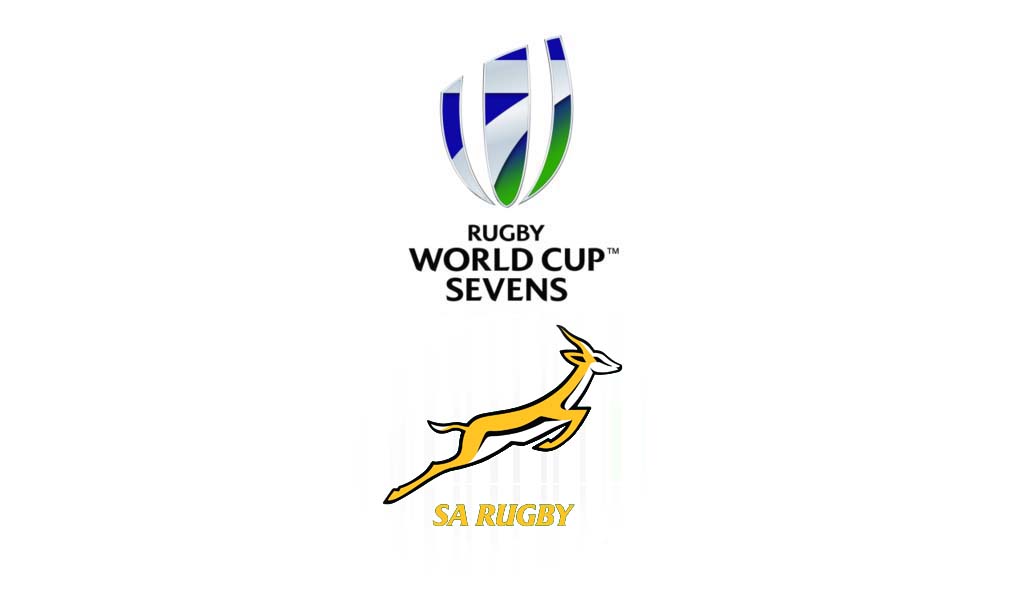 Springbok Sevens coach Neil Powell has named a side laden with international experience for the Rugby World Cup Sevens kicking off in San Francisco next weekend.

South Africa are the top seeded team for the competition, which will be played at AT&T Park from 20-22 July. The Blitzbokke are the current HSBC World Rugby Sevens Series champions.

All 12 players in the squad were involved in the last World Series, played across 10 tournaments around the world, but only the Blitzbok captain, Philip Snyman, has experience of playing at a Rugby World Cup Sevens event. He did so in Dubai (2009) and Moscow (2013), while the rest of the squad will make their debuts at this level.

The rest team consists of Blitzbok regulars and will see a return from injury for Rosko Specman and Selvyn Davids, both of whom missed the last two World Series events played in London and Paris last month.

Kyle Brown, Cecil Afrika, Chris Dry, Seabelo Senatla (who all played in Moscow in 2013), Tim Agaba and Stedman Gans were all ruled out due to injury, while Kwagga Smith and Sikhumbuzo Notshe were not considered because of their involvement in Vodacom Super Rugby.

The fact that the Blitzboks used 28 players during the 2017/18 World Series and the Commonwealth Games, which took place in in Australia in April, softened the unavailability of a couple of those veterans.