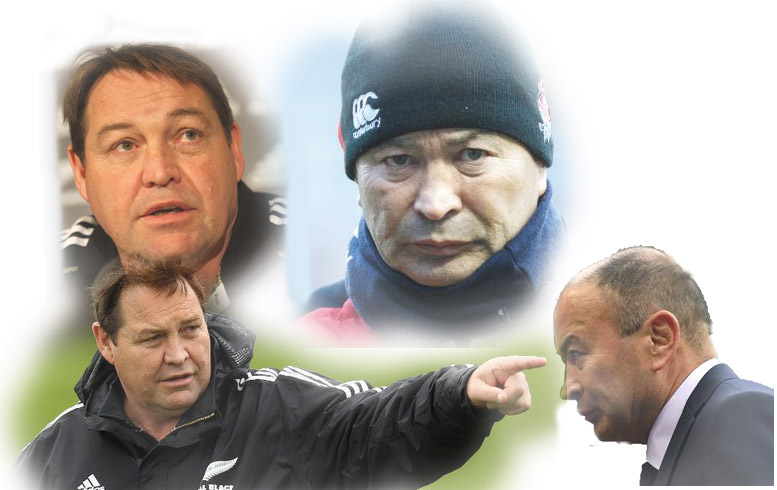 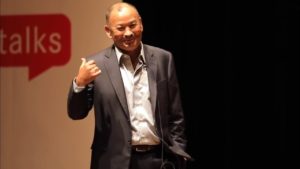 Eddie Jones just loves to tease the coaches, the players, and the fans of teams that he and his team will be facing at some time in the future.

In much the same way that his compatriots in the Australian cricket team make it a mission to get under the skin and up the noses of their opponents with on-field sledging and “measured” attack dog comments in the media, Eddie unleashes barbs at anyone and everyone.

He was merciless in his digs at Michael Cheika when England toured Australia. He has offered more than his fair share of jibes and plenty of unasked for advice to Steve Hansen of the All Blacks. Eddie has had something to say about the Irish and Ireland, a jibe or two at Wales, South Africa, France, Scotland…….

Eddie has told the world that the All Blacks are ripe for the plucking, and his England team are the ones who will do the plucking!

Everyone knows what he is up to. It is Eddie’s way as he tries to establish some mental edge over his opponents. The Aussie cricketers describe is as “mental disintegration”…………….

The recent Six-Nations has silenced Eddie for a while. England expected to win the trophy, perhaps with a Grand Slam too. Finishing fifth out of the six was not in their planning.

And it has given some of those who have borne the brunt of Eddie’s somewhat abrasive jibes an opportunity to get a word in edgeways. 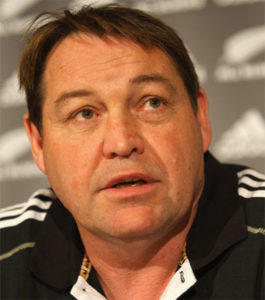 All Blacks coach Steve Hansen has been quite gentle as he said that, despite finishing in fifth place in the Six Nations, England must not panic because they are a good side.

“They [England] have some very good players and one of the best coaches in the world,” he told the BBC.

“They should have a bit of faith and I’m sure they’ll come back.

“Yes they’ve lost three in a row and that’s the reality, but it doesn’t make them a poor side and nor does it mean they’re in crisis.”

He went a step further, saying that he was not interested in the England coaching job!

Sending a message, just a suggestion, that the England RFU are already looking for a replacement for their Australian Garden Gnome.

Hansen, who is off contract with New Zealand Rugby after 2019, has told the BBC he has no interest in succeeding Jones in the England job after the next World Cup.

England and the All Blacks are due to meet at Twickenham in November, and Hansen must be enjoying the opportunity to put Eddie back in his place for a while!