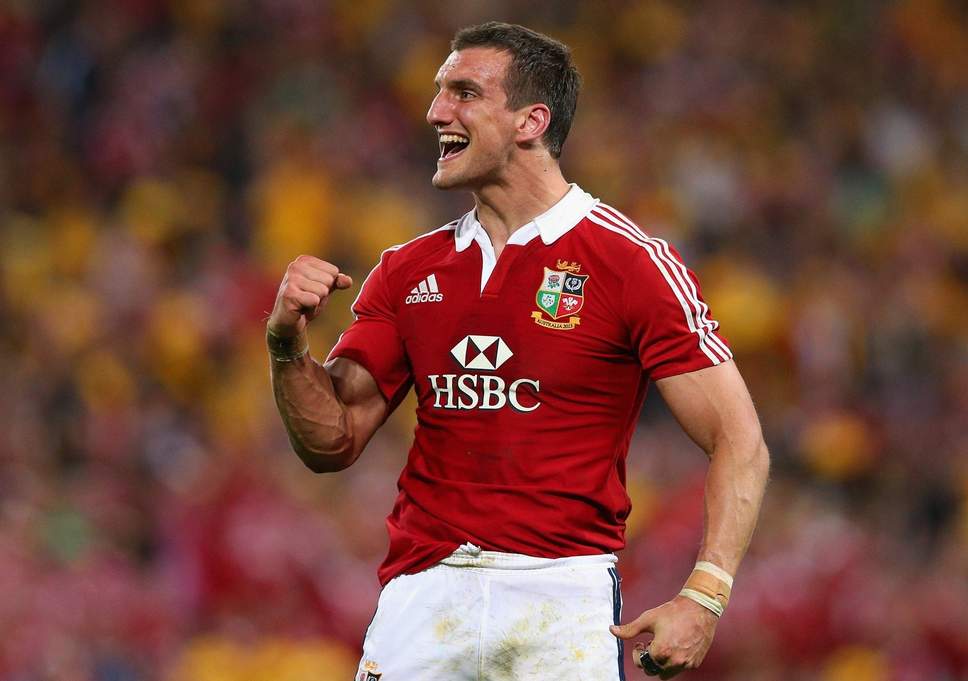 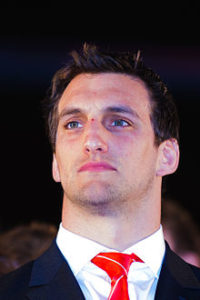 When news of Sam Warburton’s retirement from professional rugby union arrived on Wednesday morning it tiggered a wave of tributes for the dignified and understated man.

When he announced his retirement he spoke of the pride at representing the Cardiff Blues, Wales and the British & Lions, and thanked the friends, family, teachers and coaches who had helped him on his journey from Llanishen Fach Primary School to becoming his country’s most capped captain and two-time Lions skipper.

He deserves credit for his contribution to the game of rugby.

He represented Wales at all levels, including being captain of the U18s, U19s and he was captain of the Wales Under-20 team for the 2007–08 season. He led Wales to the under 19s and under 20s world cup semi-finals.

He made his debut for the senior Wales national rugby union team on 6 June 2009 versus the USA.

Sam Warburton captained Wales for the first time versus the Barbarians on 4 June 2011 at the age of 22 years and 242 days becoming Wales’ second youngest captain after the legendary Gareth Edwards.

In August 2011 he was named as the Welsh Captain for the 2011 Rugby World Cup in New Zealand in the absence of the injured Matthew Rees.

He also holds the record for the most Wales caps as captain.

Sam had hoped to return to the field following an enforced layoff last season as he battled knee and neck injuries, but ultimately the physical toll of eight years spent at Test rugby’s coalface has proved too great.

He once estimated that he would hit between 40 and 45 rucks on both sides of the ball during a game.

The tax on his body, having done that in 79 Test matches, is difficult to understand or appreciate.

Warburton bows out before his 30th birthday but with few regrets and as a legend of the British game. The only ‘what-if’ from a decade-long spell at the top being that unfortunate red card in the 2011 World Cup semi-final against France.

We will remember his commitment, the steel in his game, a man who played the game hard but fairly. A great rugby player.

Here are some Opta statistics from his career.

49 – The flanker captained Wales on 49 occasions, more than any other player.

53 – In total, Warburton won 53 Test caps as captain for Wales and the Lions.

2 – Warburton became just the second player after Martin Johnson to lead the Lions on two tours, after he was named captain for the 2013 tour to Australia and the 2017 series in New Zealand. The Lions were unbeaten in both series (won 2-1 v Australia, tied 1-1 v NZ).

4 – Only Johnson and Ronnie Dawson (both six) have more Test caps as captain of the British and Irish Lions than Warburton’s 4. (Eight players have captained the Lions four times.)

22 – Warburton is the youngest player to captain any side in a Rugby World Cup match, which he achieved when, as a 22-year-old, he led Wales out against South Africa at the 2011 Rugby World Cup.

7 –  He is the seventh youngest player to captain Wales in a Test match, the second youngest forward to do so, as well as the youngest in the professional era.

70 – Warburton played 70 times in the Pro14 for Cardiff Blues, scoring five tries, as well as 33 games in Europe, including a victory in the 2009-10 Challenge Cup final.

We wish Sam all the very best in his retirement. Hopefully he will find another role in this great game, his experience and knowledge should not be lost t the game!