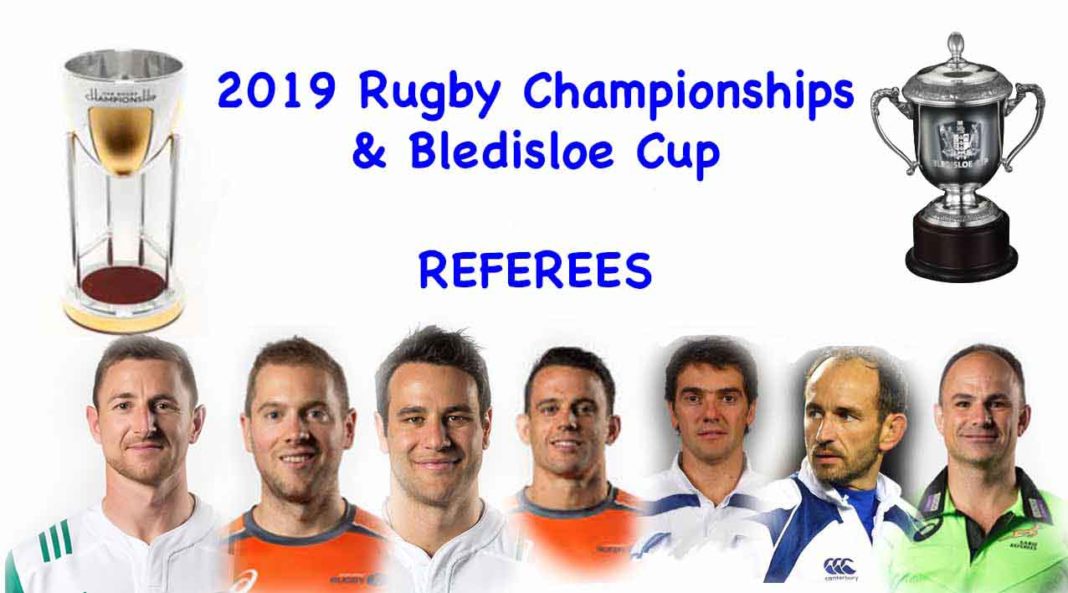 The 2019 competition has been shortened as it is a World Cup year.

There is also the second Bledisloe Cup match. It is not a part of the Rugby Championship. The game in Perth on 10thAugust is the first of the two. The second will be played in Auckland a week later.