Home Snippets The Poachers Are At It Again… 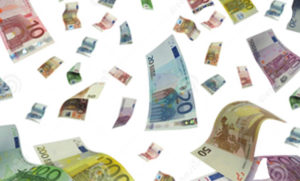 The Poachers Are At It Again…

Worcester Warriors have announced that Rory Duncan will join the club as head coach this summer, arriving from South African Cheetahs.

And so, another South African coach is poached away from the local game.

Much has been said about the influx of foreign players and coaches into the European and English game and how they block the career paths of up-and-coming young players and coaches in the countries where they go to ply their trade. Commentators bemoan the influx as having a detrimental effect on the nurturing of local talent, to the long-lasting detriment of the national teams.

Yet the predation continues.

And it is another South African, Alan Solomons, as Director of Rugby for the Worcester Warriors, who has recruited Duncan.